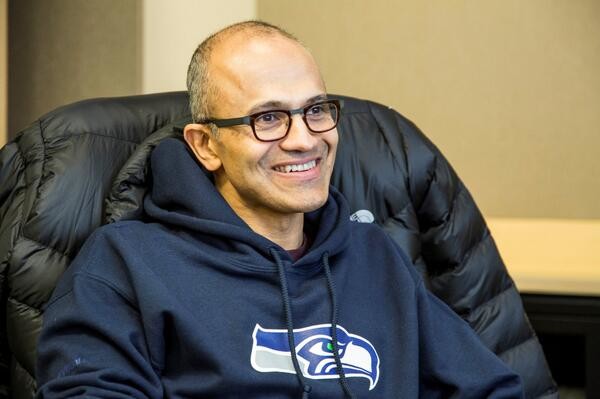 In case you haven't heard, Microsoft is holding a press event on Thursday in San Francisco. There are lots of rumors that the company will finally reveal plans to release its Office suite for Apple's iPad at the event, but now a new report claims Microsoft has something else up its sleeve that day as well.

ZDNet reports, via unnamed sources, that Microsoft will introduce the public to what it will call the Enterprise Mobility Suite on Thursday. The report claims that it will offer a way for businesses to manage their iOS, Android and Windows devices from one central outlet. The suite will include Windows Intune, a premium version of Microsoft Azure Active Directory and Azure Rights Management Services.

So far, the only thing Microsoft has said officially about Thursday's press announcement is that new CEO Satya Nadella will be attending and it has to do with "the intersection of cloud and mobile". The press conference will begin at 10 am Pacific Time (1 pm Eastern time) and Microsoft will live stream the conference from its news website.