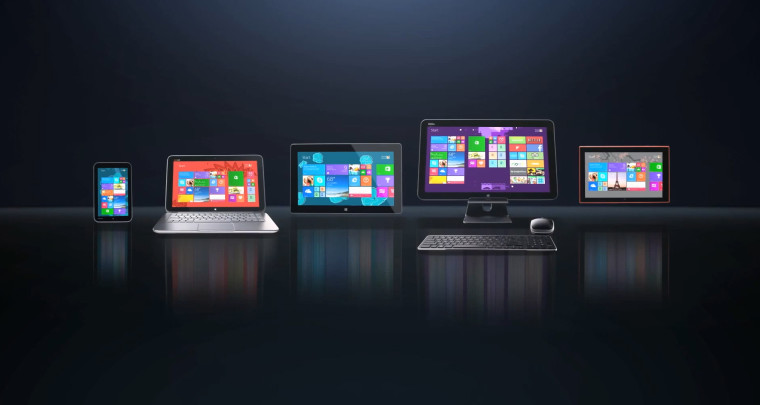 In just over a week's time, Microsoft is expected to announce new Windows 10 devices, and the company is apparently preparing for this with the launch of a new blog dedicated to its hardware products. Microsoft has merged its Lumia and Surface blogs into the new 'Windows Devices Blog' which will be used to share news and other announcements about the company's hardware.

Until now, Microsoft has been posting about its devices on the Windows Blog, and also maintained separate blogs for Lumia smartphones and the Surface. Now, the company has realigned its blog network to include all the stories about these products in one central location.

Microsoft launched the Surface Blog back in 2013, while the Lumia Conversations blog has been around even longer (previously under the 'Nokia Conversations' name). Now, both sites are being redirected to the new Windows Devices Blog, where the existing posts have also been migrated to.

The welcome post from Microsoft explains that the move comes as a result of its plan to bring the Windows and Devices teams together. The new blog will include posts about Microsoft's Surface, Lumia, Band and HoloLens devices, while Windows-related stories will appear on the Windows Experience Blog.