While Google Docs isn’t a bad product, it has a long way to go before it can compete with Microsoft’s Office suites and products. Not that you can’t work with Google Docs, but converting certain document formats from Office to Google Docs format would ultimately lose formatting and functionality along the way.

So when Google acquired Quickoffice in June, they began work on making it easier for you to work with legacy Microsoft Office file types, both by converting them to Google Docs and editing them in Quickoffice. 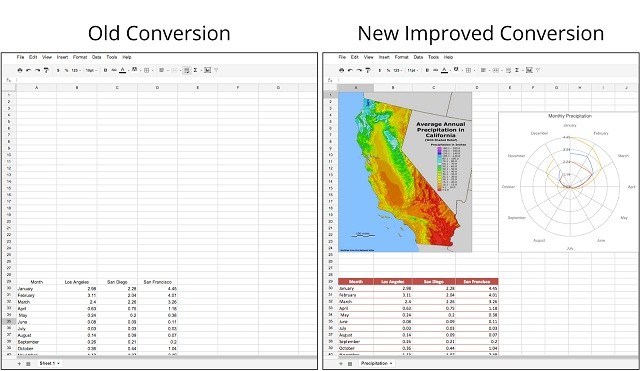 While the option to convert the popular document formats, into Google Docs, was always there, adding Quickoffice’s conversion tech has allowed Microsoft Word, Excel and PowerPoint files to look better when manipulating them in Google Docs, Sheets and Slides. You can see from the screenshot alone, the formatting and additional image and graph are seen in Sheets as they would be in Microsoft’s Excel. 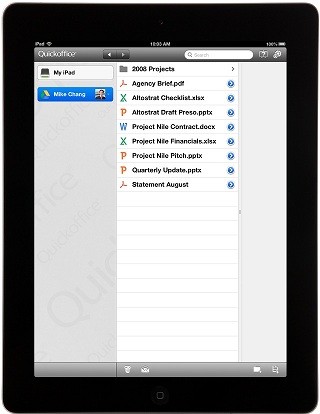 For the people sharing and collaborating documents with users who have not yet adopted Google Docs, the Quickoffice iPad app is now freely available to all Apps for Business customers. This means you can open and edit any Office file stored in Google Drive right on your iPad.

With these improvements, Google is making it easier to get work done, on any device, when you need to.