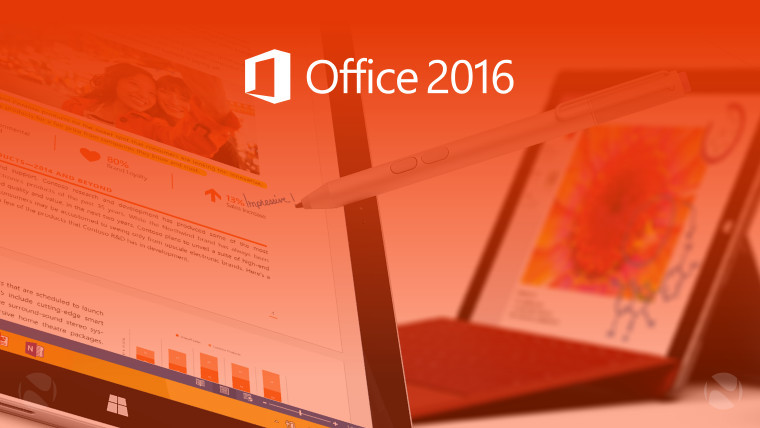 Microsoft today published a blog post recapping the updates that they released throughout the month of February. If you're using Office on any particular platform, chances are that something on that list will apply to you. 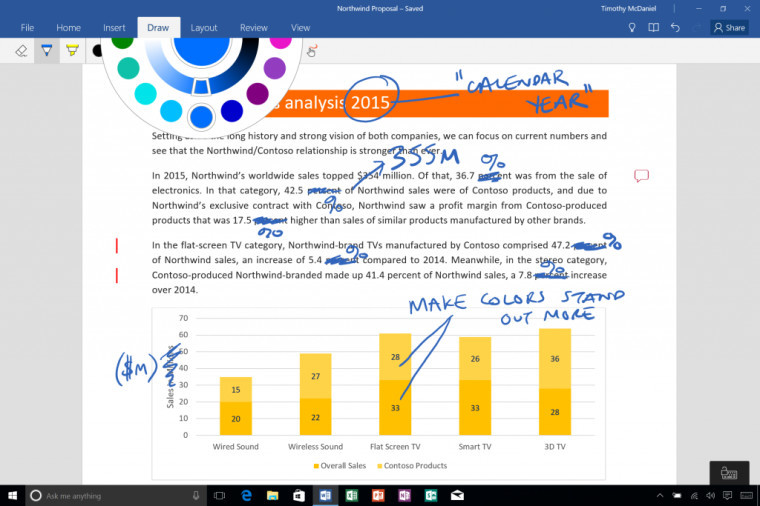 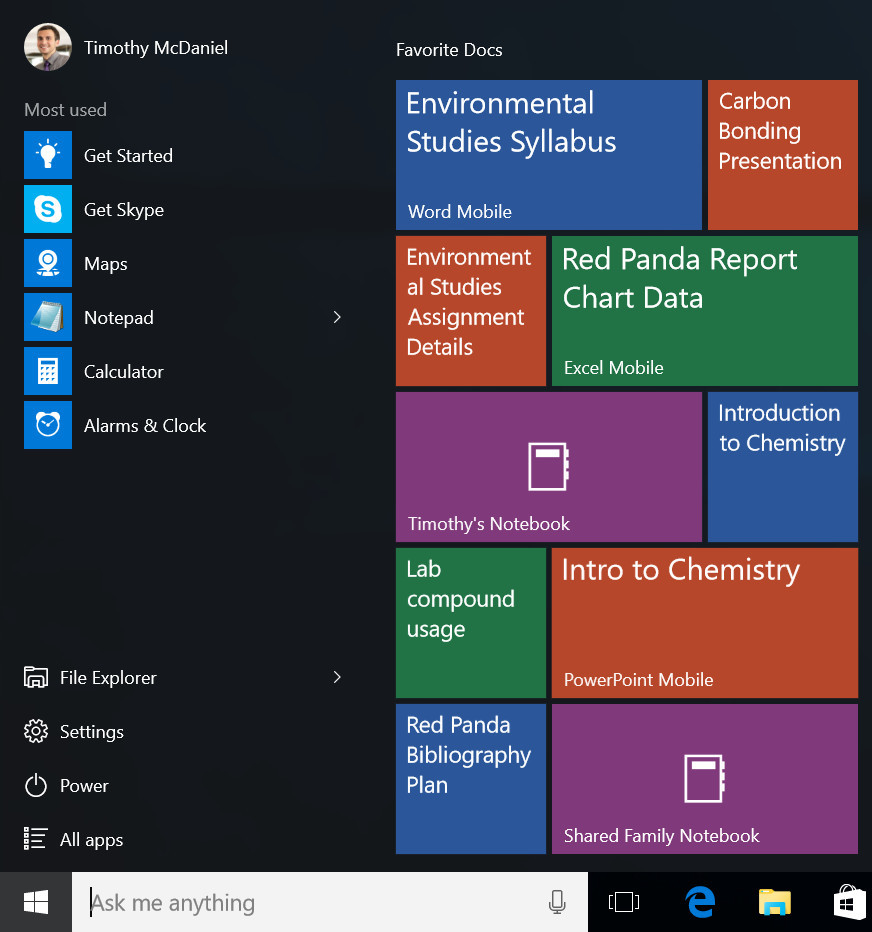 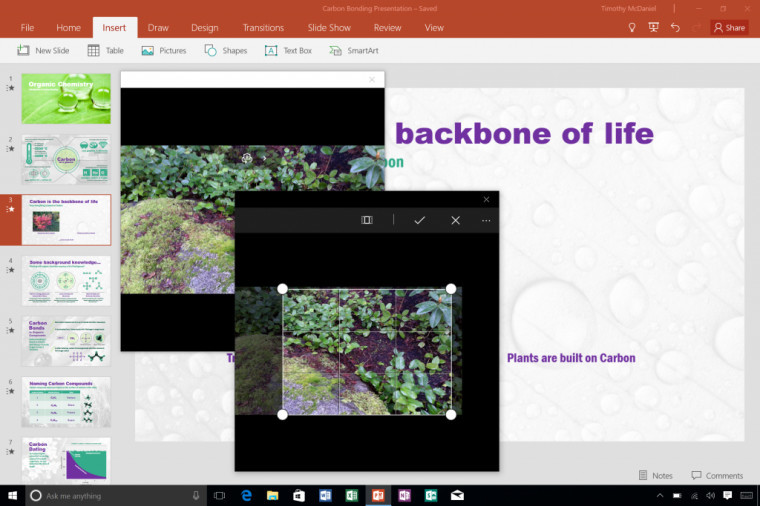 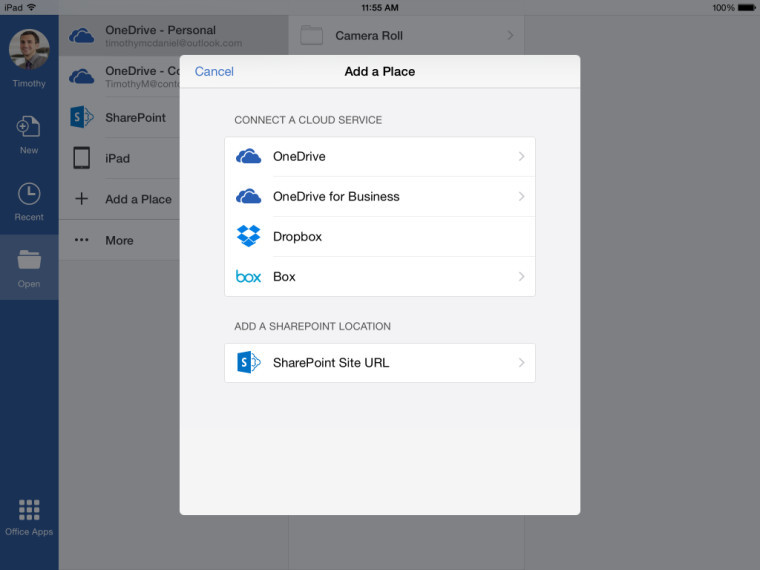 We added more ways to manipulate, visualize, and share your data with Excel. New functions make it simpler and faster to build common calculations, and improved Formula AutoComplete helps you find the function you’re looking for (click here for more information). The launch of Excel 2016 brought you new chart types, such as Treemap, Sunburst and Waterfall. Now we added the Funnel chart for Windows desktops, tablets and phones, as well as Android, enabling you to display data in progressively decreasing proportions. Learn more here.

We’re also making it easier than ever to share what you work on in Excel with others. Excel is now more integrated into the Power BI service. This means you can now pin your workbook’s rich formatted charts and graphs directly to your Power BI dashboards and interact with them from anywhere—giving you even more options for telling your story through data. (Read more here; Power BI subscription required.) 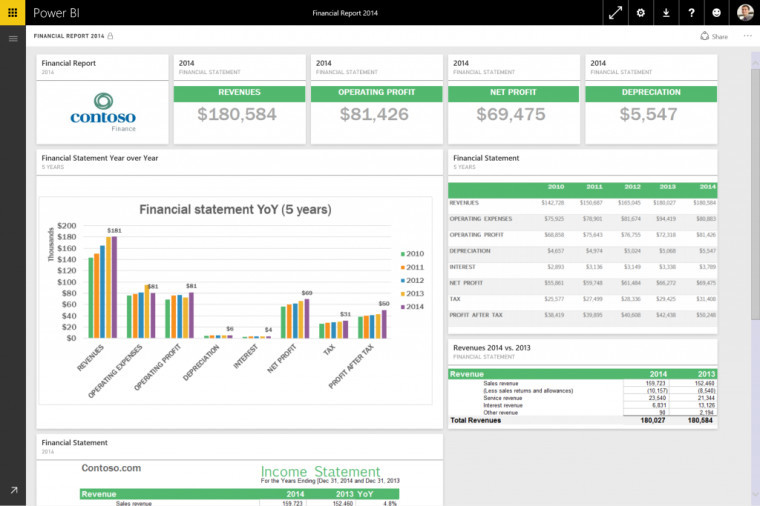 Microsoft also added a Groups option to the ribbon in Office 2016 for commercial customers. Suggested Groups will also provide access to relevant Groups based on information in the Office Graph. 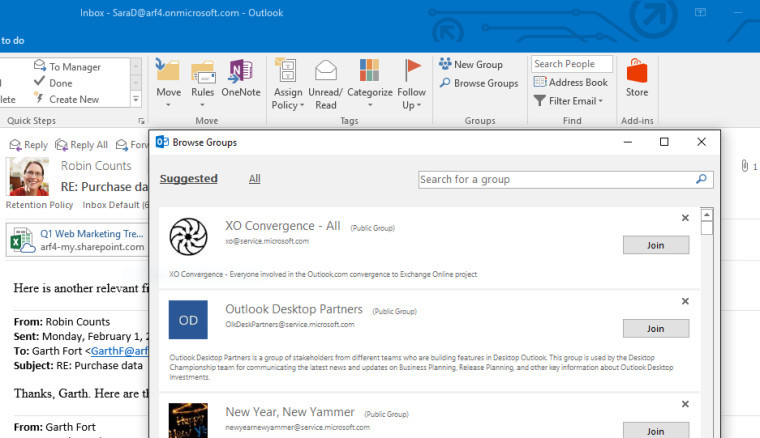 They did not mention Outlook Mail on Windows Mobile. 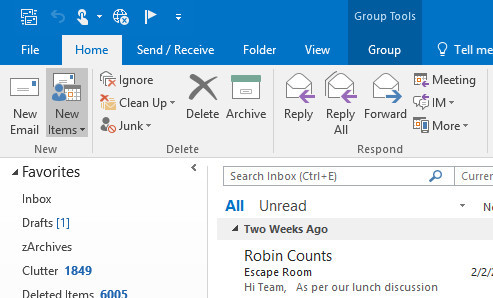 There's also some updates for Office for Mac:

Microsoft also noted that they're releasing the first Office 2016 Deferred Channel build. This is the same as the version of Office 2016 that was originally released but with the security updates that have been released since then.