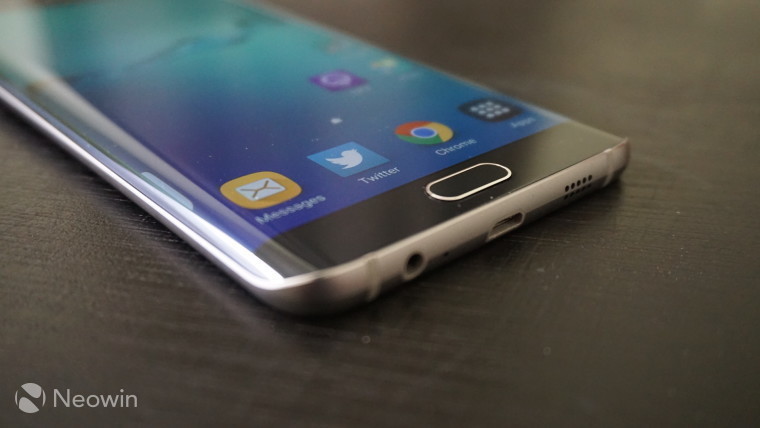 Samsung's high-end phablet from 2015 - the Galaxy S6 edge+ - is now receiving Android 6.0.1 Marshmallow. The rollout started a couple of days ago on the South Korean network, SK Telecom. Other major carriers in the country and globally are expected to push out the update soon.

The update can be downloaded through Samsung's Smart Switch desktop app. The firmware version is G928SKSU2BPAG and comes as a 1GB+ download. The update will likely bring the same changes that were rolled out to the Galaxy S6 and the S6 edge earlier this month, as well as getting the new features included with Marshmallow, such as Now on Tap, Doze Mode, and app permission controls.

The new update should help increase the overall usage of Marshmallow which was reported to have only reached 1.2% of Android devices. With Android, it's typical to see a version become the most used after it has been around a while. For example, Android KitKat is currently the most used with 35.5% market share.

The rollout of Marshmallow for the Galaxy S6 and S6 edge began on February 1st in South Korea. By the 15th it was rolling out globally. If Samsung and carriers work at a similar pace with the S6 edge+ update, we should see updates for the S6 edge+ sent out globally in the first half of March.