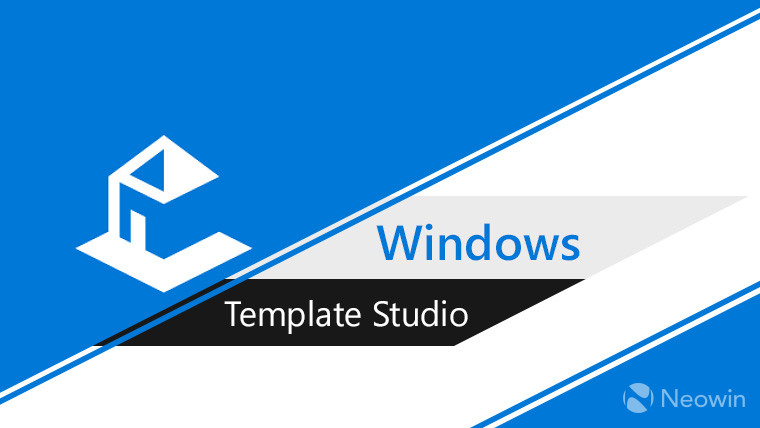 Back in the first half of December, those interested in developing UWP apps got version 1.6 of Windows Template Studio. A bit over a month later, there's a new point update.

The two biggest additions in this version are support for Visual Basic, as well as the Prism framework, the latter of which can be used in the development of Windows Presentation Foundation (WPF), Silverlight, or Windows Runtime applications.

Here are the changelog highlights:

Improvements to Process and Tooling:

There is also one known issue in version 1.7:

Those who already have this extension installed in Visual Studio do not need to do anything, as it updates automatically. If you do not have it but are interested in acquiring the extension, you can find it at this link. Furthermore, curious types can go to this URL to browse the full changelog.

It's confirmed that future installments of Template Studio will bring, among other things, Ink Templates, Improved right click> add to support, Fluent Design template improvements, as well as a UI that is more in line with Visual Studio's interface.