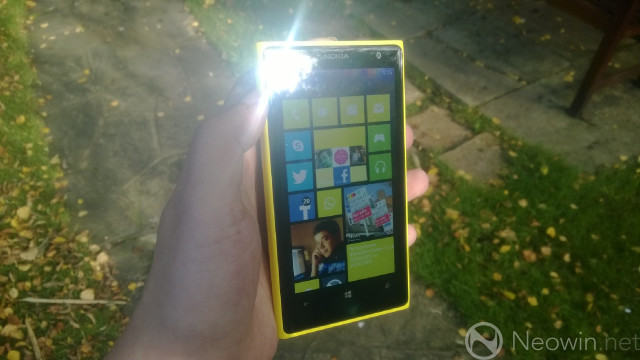 Hopefully, Windows Phone devices like the Nokia Lumia 1020 will get a Remote Desktop app from Microsoft.

This week, Microsoft released Remote Desktop apps for iOS, Android and Mac platforms designed to connect to a PC using Windows Server 2012 R2. They join the previously released Remote Desktop app for Windows 8. However, the company has not released such an app for Windows Phone. When Neowin inquired about that issue last week to Microsoft, we were given the following statement: "We are always looking at additional services based on what we hear from our customers. We have nothing to share at this time."

Now it seems that stance has changed. The Next Web reports that, when they contacted Microsoft on the matter, they were told, "Remote desktop on phones is a relatively rare usage scenario. That said, we are working on a version of the app for Windows Phone. We’ll be able to share timeframe at a later point in time."

It's possible that one of the main reasons why Windows Phone was not included in this week's launches was because Microsoft basically paid another company for the rights to their own Remote Desktop apps. As we reported a few days ago, Microsoft confirmed to Neowin that it had acquired certain assets of HLW Software, which had previously launched its own iTap Remote Desktop software for Windows, iOS, Android and Mac platforms. HLW Software has since removed those iTap apps from those download stores.

In other words, Microsoft could quickly launch the apps for iOS, Android and Mac because they had already been made by HLW Software. Making a Remote Desktop app for Windows Phone, however, will likely be done in-house at Microsoft and thus will take more time to complete and release.