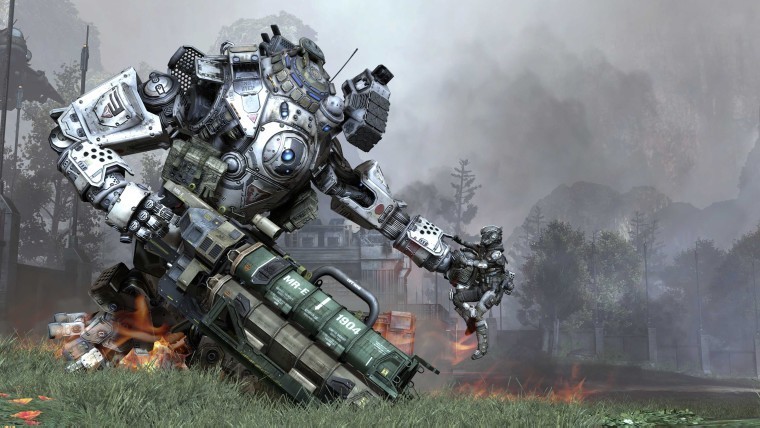 In recent years Microsoft has placed a heavy emphasis on its cloud technologies, which have started to make a strong appearance alongside the Xbox brand. Microsoft Azure has been used to birth some of Microsoft’s most ambitious gaming-related projects, including console-exclusive first-person shooter 'Titanfall', and the upcoming open-world shooter 'Crackdown 3'.

With Titanfall’s sequel slated to be a multi-platform release, it is still unconfirmed whether a similar integration of Azure’s dedicated servers will be seen, due to these additional platforms.

In response to a fan who posed this question on Twitter, head of Microsoft's Xbox division, Phil Spencer, confirmed that Microsoft’s cloud technologies can be utilized by any game, even if the title is exclusive to a rival platform.

@Tysonie1 @The_CrapGamer Azure services are available to any game, even other platform's exclusives. We wouldn't keep someone from using.

Spencer continues by clarifying that he is unable to comment on the use of Azure technologies in Titanfall 2, as the title is being created by a third-party.

While this is far from a confirmation that Titanfall’s successor will take advantage of Azure services, it does pose a question of which titles will support these technologies in the future. Implementation of cloud services in console titles has previously produced some innovative concepts, such as Microsoft’s upcoming 'Crackdown 3', which offloads processing to the cloud to yield stable frame rates in demanding environments. With console games struggling to hit high frame rates and resolutions due to limited hardware capabilities, cloud services could become a standard for graphically intensive concepts.