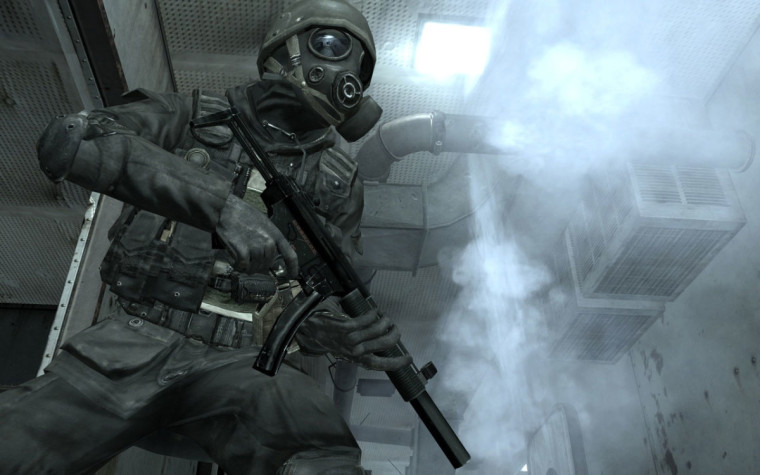 On Tuesday, Microsoft shocked the world by announcing that it was purchasing Activision Blizzard for almost $70 billion. The news triggered panic among Sony investors because it was seen as a major blow to the PlayStation division. It wiped out around $20 billion from the value of the company in a day.

This week, head of Microsoft Gaming Phil Spencer spoke to leaders at Sony and reassured them that existing agreements would be honored. The company wouldn't pull Call of Duty from the platform the moment the deal was finalized. Spencer also confirmed this on Twitter, but didn't discuss future Call of Duty games.

Had good calls this week with leaders at Sony. I confirmed our intent to honor all existing agreements upon acquisition of Activision Blizzard and our desire to keep Call of Duty on PlayStation. Sony is an important part of our industry, and we value our relationship.

The post is carefully worded and it seems like Microsoft will keep Call of Duty on PlayStation until the existing agreements expire. However, it's unclear what the future holds. Call of Duty: Warzone, the free-to-play battle royale experience, may stay on the platform, but it's unclear if main entries in the franchise will available on PlayStation 5 or the inevitable PlayStation 6. Only time will tell because exclusivity does draw in more players. Right now, Microsoft is focused on growing Xbox Game Pass, but in the future, the goal may shift to selling more consoles once the Xbox Series X|S successors are announced.