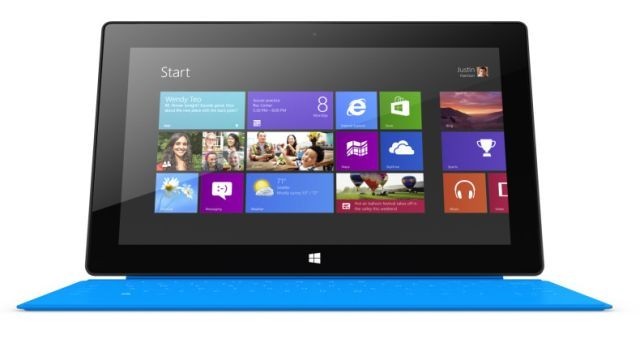 Microsoft may have a new outlet for its Surface tablets, and it's from a somewhat unexpected source. A new report states that the company is planning to open up a new research and development lab in the country of Turkey as part of a program that's designed to replace traditional textbooks with tablets in that country's schools.

The Hürriyet Daily News reports that the research lab was confirmed by Microsoft Turkey General Manager Tamer Özmen; the government program itself is called Fatih. Part of this project is to give the country's students a whopping 15 million tablets, along with electronic boards. for use in its schools. In addition to Microsoft, Apple is also participating in the Fatih project.

The most interesting thing about this report is that the government is also looking to have the tablets for the Fatih project built in Turkey as well. However, it's unclear if Microsoft's promised research facility in Turkey will also be the place where the tablets will be made.

There's no word on when Microsoft's new Turkey research base will be completed, nor how much money Microsoft is investing in the project.