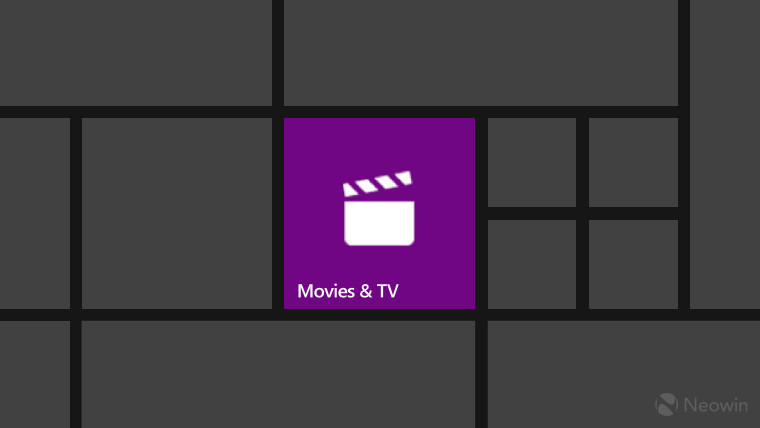 Microsoft has been hard at work improving its Groove music app on Windows 10 in recent weeks, with a long string of updates making their way out. It hasn't forgotten about its other major entertainment app on the OS, though.

Microsoft's Ellen Kilbourne has shared details of a new update for the Movies & TV app (known as Films & TV in the UK) heading to Windows 10 users.

The update is being made available first to those in the Windows Insider Fast ring, bringing a range of improvements to the app on PC, phone and HoloLens:

The update bumps the version number up to 3.6.2350.0, and assuming everything goes smoothly with its Fast ring testing, it's likely to become more widely available over the next week or two.