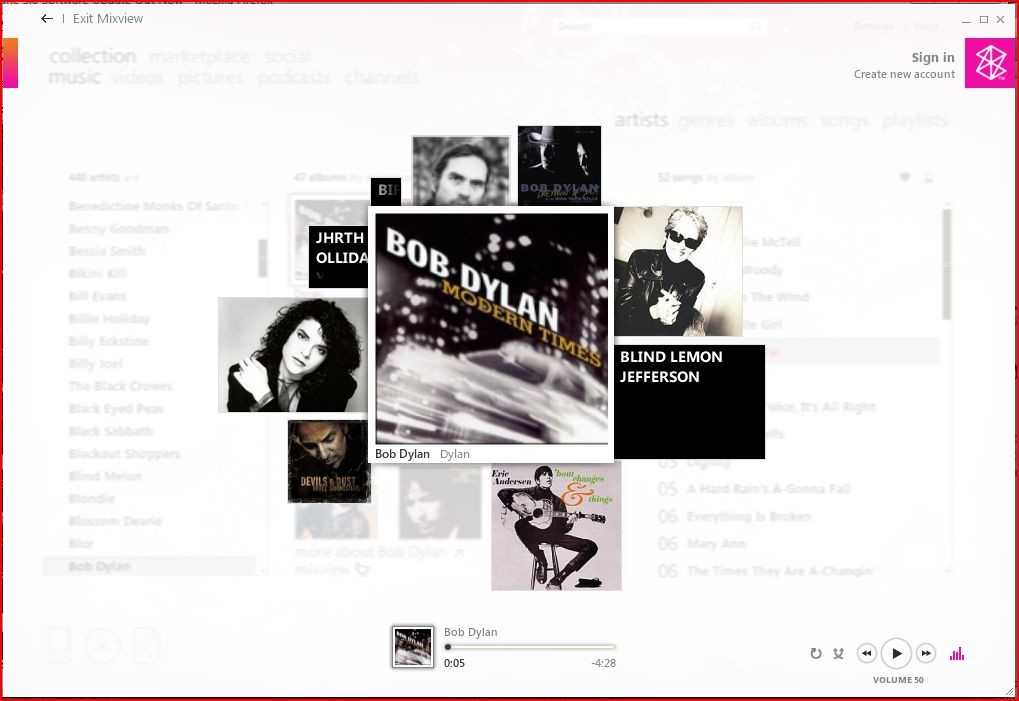 Microsoft has just announced it will end the ability for Zune devices and Zune PC software to play subscription music. The company will convert Zune Music Pass subscriptions to Groove Music Pass unless the user cancels.

According to the Knowledge Base article, Zune devices will still be able to play MP3 tracks you own:

As of November 15, 2015, Zune services will be retired. You will no longer be able to stream or download content to your device from the Zune music service. However, Zune devices will still function as music players and any MP3 content that you own on the Zune device will remain there. You’ll also be able to transfer music to and from your Zune player.

The KB article doesn't appear to state whether the Zune software on Windows will continue to play MP3 music the user owns. However, the Zune software has always allowed media management without being signed into a Microsoft account, so there's no reason to believe this will change.

The article goes into detail about what will happen under various subscription scenarios, including monthly, 3 month and annual passes. Basically, paying subscribers will automatically be converted to Groove Music Pass. If a user chooses to not continue as a Groove subscriber, Microsoft promises to send an email soon with detail on how to cancel and obtain partial refunds for any pre-paid time periods. Microsoft also stated that the 10 song per-month plan will go away.

Microsoft's music strategy has shifted a number of times in recent years. The company rebranded Zune as Xbox Music in 2012, then recently rebranded again to Groove Music. During these changes, the service has shifted from a PC-centric model to one that serves mobile and other devices, including Windows Phone, iOS and Android. Most recently, Groove has spread to Xbox and Sonos. At the same time, Microsoft is supporting music stored on OneDrive, living locally and streaming from the cloud, through Groove.

In late 2006, Microsoft launched its first Zune. Browsing back through Neowin's Zune tag is a stroll down memory lane, cataloging its difficult journey. It's unclear how many users are still using their Zunes to play music. But judging from the passionate commenters across various websites who still use Zune and consider it under-appreciated and misunderstood by those who have never used it, many will lament Microsoft's decision.