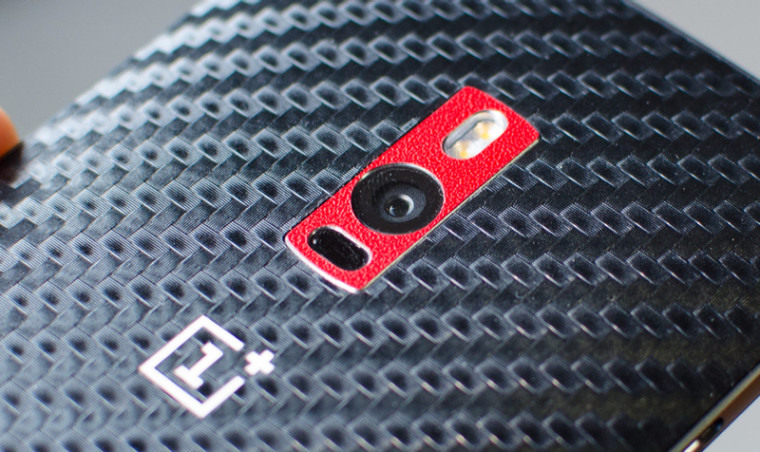 OnePlus' debut smartphone last year, the OnePlus One, was a commendable first effort, packing high-end hardware like a Snapdragon 801 SoC and a 13MP camera into a $300 package. There were a few issues with the One’s software, including bugs at release and a slow update to Android 5.0, but it was a compromise many were willing to make for a cheap device with solid hardware.

Come 2015 and the OnePlus One is ready to be succeeded by the unsurprisingly-named OnePlus 2. This affordable flagship is slightly more expensive than its predecessor, starting at $329 for the 16 GB model, but once again it features top-of-the-line hardware. OnePlus has opted for a Snapdragon 810 SoC with 3 or 4 GB of RAM and a 3,300 mAh battery, on the front is a 5.5-inch 1080p display, and on the rear a 13-megapixel camera with an f/2.0 lens, OIS and laser autofocus.

The smartphone also includes a number of features we’ve seen crop up in competing high-end devices, like a fingerprint sensor, USB Type-C for charging and data transfer, two SIM card slots, and a unique notification control switch on the side. The smartphone comes with Android 5.1 on-board in the form of OnePlus’ OxygenOS. OnePlus is labelling the OnePlus 2 the “2016 flagship killer”.

Read: OnePlus 2 Review: The affordable flagship
This article is brought to you in partnership with TechSpot