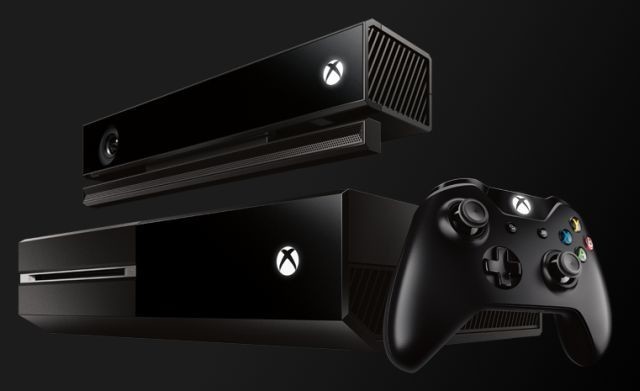 Microsoft's blog added that the eight year old Xbox 360 managed to sell 643,000 units in December, which put it at the number three spot on NPD's sales list. The combined sales of both consoles claimed 46 percent of the U.S. console hardware market in December. The amount of money spent on Xbox hardware, software and accessories reached $1.39 billion in December in the U.S.

According to Gamesindustry International, overall retail game sales in the U.S. went up two percent to $3.28 billion. Call of Duty Ghosts and Battlefield 4 were the number one and two best selling games in December, according to NPD. For 2013 as a whole, retail game sales (hardware, software and accessories) were down two percent to $12.97 billion in the U.S. and that Grand Theft Auto V was the best selling game of the year.