Microsoft has been granted a patent for a dual-screened hinged phone or computer, a filing by the US Patent Office shows. The patent was filed in 2010 and seeks to solve the problem of dual-screened devices not being able to open 180 degrees or making the tradeoff of having a bulky hinge.

The patented hinge allows a device to open up to a flat, 180 degree position, without having the tradeoff of a protruding hinge, with what appears to be a system where the two sides fold into each other. Microsoft describes this as a "multi-axis hinge mechanisms for mobile electronic devices that allow for at least 180' determinate pivoting motion between two portions of the devices." 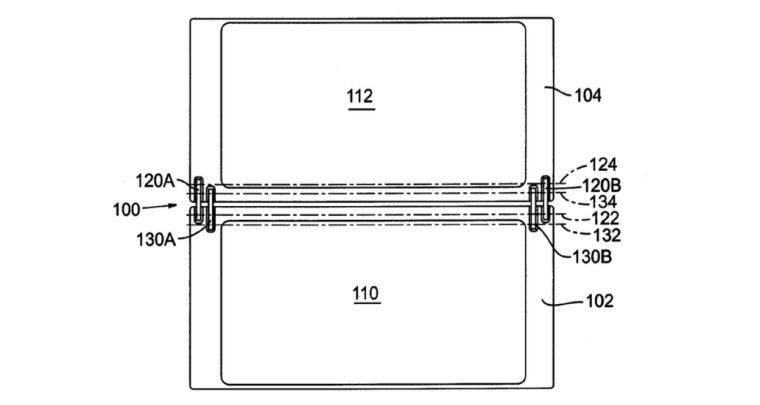 The flip phones of yesterday used to have a keyboard in the bottom half of the device, while Microsoft appears to be depicting two screens closely fitted. Sony's unsuccessful Tablet P had a similar dual-screen system but had a bulky hinge that protruded from the device when laid out.

For those of you who have been around Neowin for a few years, you will know that this patent is likely related to the Courier, a device that Microsoft never released. Knowing this, don't expect to see a device like this in the near future.