Microsoft has launched quite a few low-end handsets in recent months - to the bitter disappointment of those awaiting its new flagships - and one of its newest affordable devices has just arrived in India.

The Lumia 540 Dual SIM was announced last month, and today, the device got its official launch in New Delhi. The new Windows Phone will go on sale on May 18, and will be priced at Rs.10,199 INR (around $160 USD). At that price, it's almost double the cost of the entry-level Lumia 430 Dual SIM, which launched in India just a couple of weeks ago, priced at Rs.5,299 (just over $83). 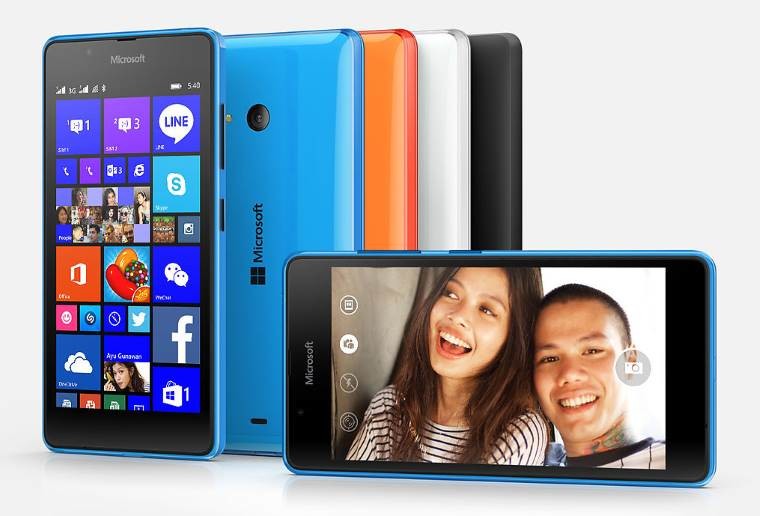 Key specs of the Lumia 540 Dual SIM include:

Microsoft India has also arranged a couple of deals to go with the handset, including double data with Airtel for two months, Rs.1,000 cashback on recharges via the Paytm app, and a free two-month subscription to Gaana.com, which includes unlimited music downloads, as Windows Central reports.

Although not everyone will be celebrating the launch of yet another low-end Lumia, there is evidence to show that Microsoft's focus on the entry level of the market in recent months is paying off. Recent independent figures revealed that while the overall smartphone market contracted in India by 8% last quarter, Microsoft's Windows Phone sales there increased by 20% over the same period.

And as we recently discussed in our extensive, in-depth review of the Lumia 640 XL, Microsoft is certainly capable of making impressive handsets at affordable prices.