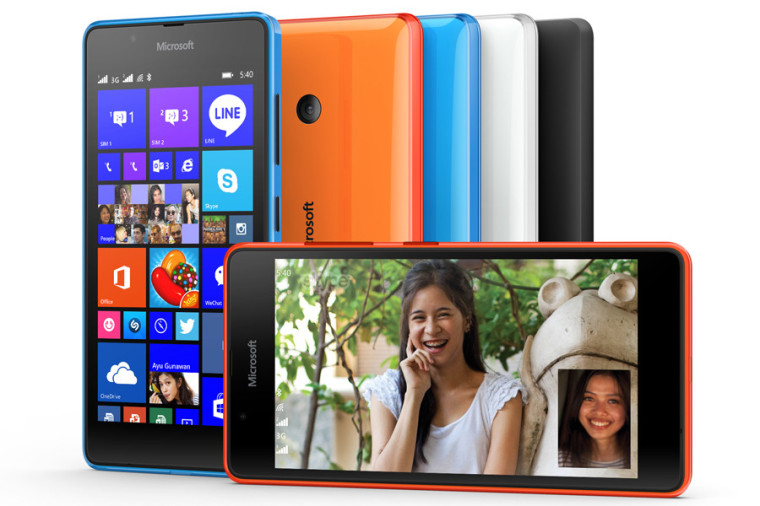 It would appear that Microsoft isn't done yet in the lower end of the smartphone market, as it has just announced the very affordable Lumia 540 Dual SIM in selected markets, that comes packed with some very enticing features. This follows the release of the already available Lumia 535 last November, and a number of other affordable phones recently.

To start off, this is a dual SIM model with expandable storage. It also features an 8 MP rear camera with LED flash and a 5 MP wide angle front facing camera for selfie lovers. Under the hood is a 1.2 GHz Snapdragon 200 processor with 1GB of memory on board, supported by a 2200 mAh removable battery. The handset runs Windows Phone 8.1 with the Lumia Denim update and it's, of course, Windows 10 ready as well. Below is a breakdown of the specs as well as the promo video for it.

Microsoft claims the Lumia 540 has 14.8 hours of (3G) talk time and it will become available early in May in parts of Asia, India, the Middle East and Africa. Styles available are glossy layered Cyan, Orange, White and Matte Black, with an estimated price of less than $150 before taxes.