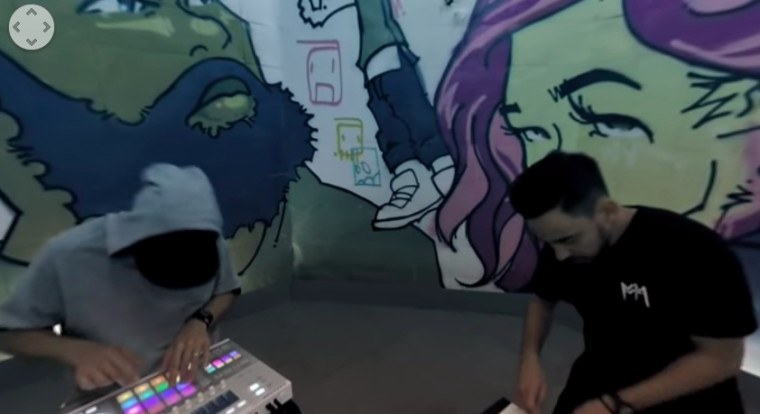 VR technology has been slowly gaining momentum thanks to the likes of Oculus Rift and multiple different Kickstarter efforts like Fove. While these examples might be priced fairly high, there have also been cheaper alternatives that have brought VR to the masses. Today, Mike Shinoda aka 'Fort Minor', released a new music video entitled 'Welcome' that gives viewers a 360-degree virtual reality experience in the form of a music video.

Upon first impression, the music video seems like any other video on YouTube. But, on closer inspection and a small hint of it being a "360 version" in the title, we see that the video is interacted with.

By using Chrome, users can drag within the video and change the perspective of the camera and move 360-degrees. If you are using a device with the YouTube app, you simply have to move the device around to experiencethe 360 view. Android users will be able to take advantage and view the video in "Cardboard" mode for an immersive VR experience. Naturally, Shinoda is not the first to utilize this technology, but it still does make for a fairly unique and interesting experience when watching the video.