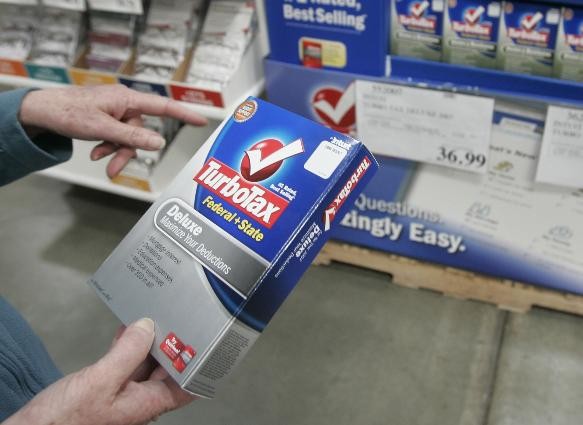 It’s that time of the year again in the United States. No, not daylight savings time (which is also true), but rather it’s time to pay the taxman. Unfortunately, the tax code is so complex that many people turn to software to help them fill out the proper forms, and Intuit’s TurboTax is one of the most popular offerings. But what happens when the software doesn’t send the proper data?

That’s the issue in Minnesota. According to the Star Tribune, most of Intuit’s tax filing software, including TurboTax, are not correctly submitting the forms to the state. This is forcing Minnesota to delay processing over 11,000 tax returns, and if Intuit doesn’t fix the issue, the state will stop accepting any submissions from Intuit. While specific details of the issue are vague, reports are that the filings do not include whether people want to contribute money to the state’s political fund, nor is it properly recording deductions for some people.

It’s unclear whether the issue is with Intuit or the state of Minnesota, since filings in all 49 other states appear to be fine, as does filing at the federal level. What it clear, however, is the fact that the tax code of the United States is far too complex when software is all but required for a vast number of tax payers.