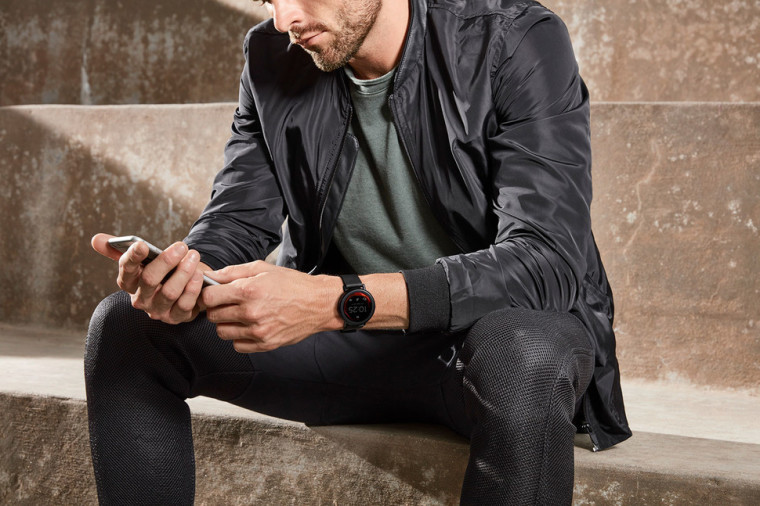 Misfit took on the Fitbits and Jawbones of the world with their Shine, and subsequent Shine 2, activity monitors, a minimalistic, but super slick take on the popular segment that caught people's attention. With the Vapor, the company is looking to shake up another relatively crowded market: smartwatches.

The Vapor sports a coveted round display with a 1.4 inch AMOLED touchscreen front and center, and a Snapdragon 2100 processor under hood providing the horsepower. A built-in GPS chipset, optical HR sensor, Bluetooth, and up to 50 meters of water resistance round out the basics.

In an effort to free you from your smartphone while working out, Misfit also included 4GB of onboard storage specifically with music playback in mind. A welcome feature for anyone who prefers to leave their expensive phones at home.

The Vapor runs its own custom OS, so they'll have their work cut out for them when making a case against the more mature Android Wear devices when it comes to market later this year. However, with a price set at $199, they've got a pretty solid opening argument.