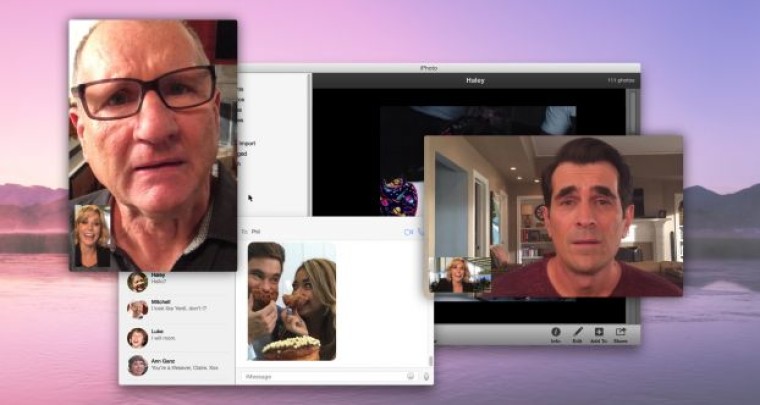 Modern Family is all set to air an episode shot mostly with iPhones on the coming Wednesday.

Apple products are generally visible irrespective of product placement deals in many television shows and movies. However, an entire episode shot with Apple products isn't something that you would come across often. The creators of Modern Family have revealed that the next episode of the show to air on 25th February was shot using a MacBook, iPhones and iPads.

Steve Levitan, the co-creator of the show, revealed that he got the idea for the episode while using FaceTime with his daughter. The episode which has been named "Connection Lost" is said to loosely follow his own experience.

The series' creators approached Apple with the idea and the company is said to have provided the iPhones used for filming the episode, though Levitan maintains that it isn't a product placement gig and Apple hasn't paid for getting the air time.

Going by the information that we already have, this episode might offer a whole new take on modern day life and won't simply be a video shot using iPhones as we have seen in the past.