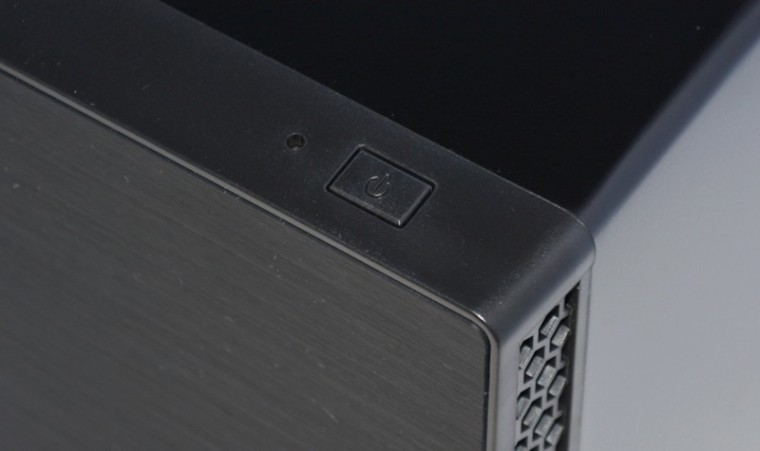 Silverstone has long been one of our top case manufacturer choices when building a new PC, thanks to past favorites like the Raven RV02-E, Fortress FT02 and Temjin TJ07. Of all its lines, the company's Mini-ITX 'Sugo' series stands out for being consistently surprising.

First launched back in 2005, the SG01 impressed us by cutting the 65L capacity of Silverstone's FT02 down to only 22L while still accommodating the era's high-end gaming hardware. The company has since built on that success with over half a dozen iterations. Over the last six years we've seen three more Mini-ITX Sugos (the SG06, SG07 and SG08) while the two most recent models (the SG09 and SG10) used the MicroATX standard.

Just when we were starting to think that the Sugo series lost its Mini-ITX mojo, Silverstone has stepped forward with the itty bitty 11.5L SG13. The thirteenth Sugo isn't quite the smallest to date, but it may be the most capable. Its 11.5L body is said to be capable of housing a standard ATX power supply up to 150mm long, a 120/140mm radiator and a 10.5" dual-slot graphics card.

Read: Silverstone Sugo SG13 Mini-ITX Case Review
This article is brought to you in partnership with TechSpot