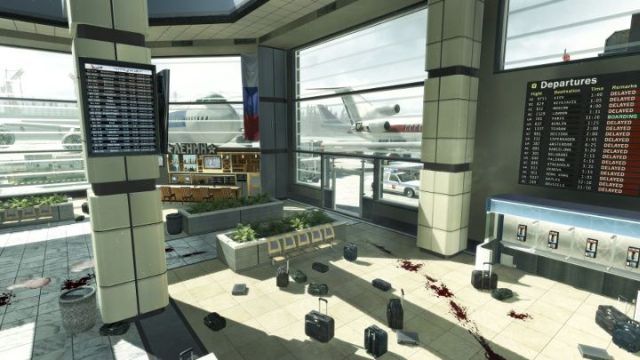 All of the official map DLC packs for the PC version of Call of Duty: Modern Warfare 3 have been paid downloads. However, for once, the game's development team at Infinity Ward has decided to throw its audience a bone and release one new multiplayer map for free.

In a post on the developer's Facebook page, Infinity Ward announced it would release a remake of the popular Modern Warfare 2 map Terminal for all of MW3's platforms. That includes the PC version, but at the moment there's no release date yet for that platform. Xbox 360 players will get the level first, with Call of Duty Elite members able to download it on July 17, and non-Elite members will access it one day later.

If you are not familiar with the original MW2 Terminal map, it is based in an airport terminal and takes its setting from the game's single player mission, No Russian. This is the controversial single player map where you are a covert agent sent in to infiltrate a terrorist organization which decides to shoot up the airport, complete with harming innocent bystandards. The multiplayer map mostly takes place inside the terminal but you can also go inside a plane as well.