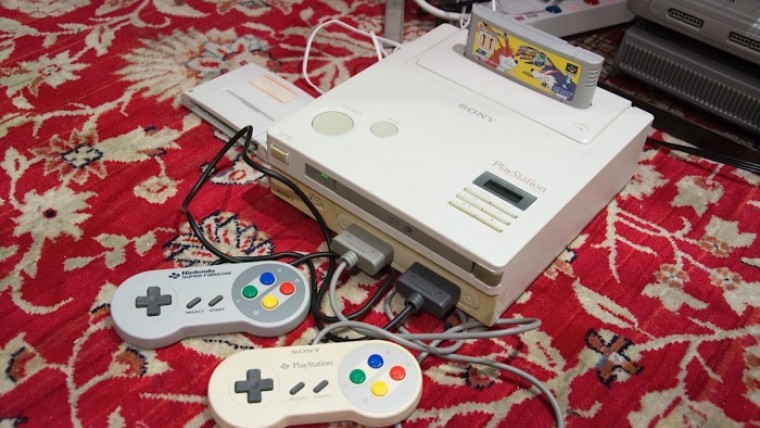 Earlier this year details of a ‘Nintendo PlayStation’ prototype started doing the rounds. Originating on reddit back in July, the prototype collaboration between SNES and Sony added CD-ROM capabilities to the SNES console. Allegedly, plans to make the console fell apart when Sony and Nintendo were unable to agree on licensing terms. 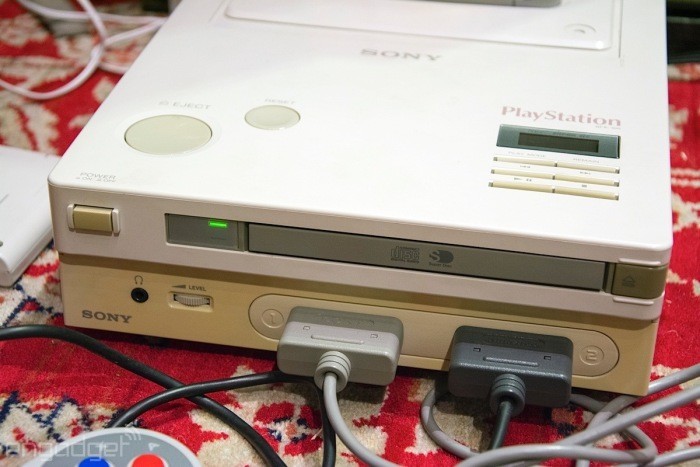 Back in July many were sceptical about the authenticity of this device, but recently Engadget followed the device to Hong Kong, where it was being displayed at a gaming Expo, and confirmed its authenticity. Says Daniel Lee of Restart Workshop:

"Today, I got to see the real deal so I can't discredit it. And there's even an OS. You can't question it. It can't be fake."

The device still powers on and is able to play classic cartridge games - the team played Super Bomberman. However, the CD-ROM drive is non-functional and was unable to be repaired. 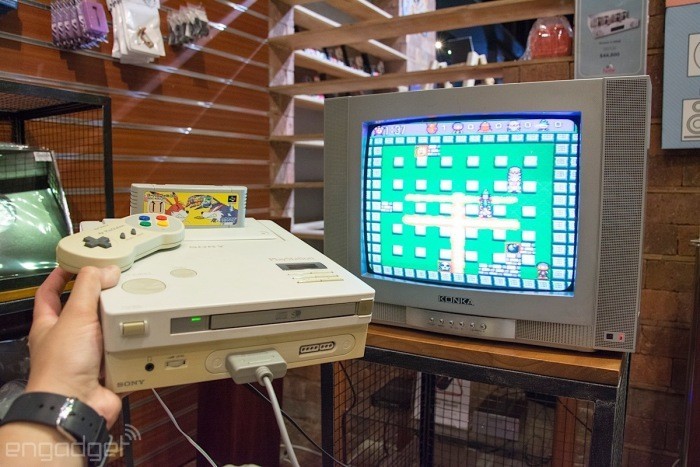 It’s rare that such a prototype would exist outside of Nintendo HQ, with reportedly only 200 having ever been made. Perhaps, if any prototype CD games were ever found, this would be a step closer to being able to play them.