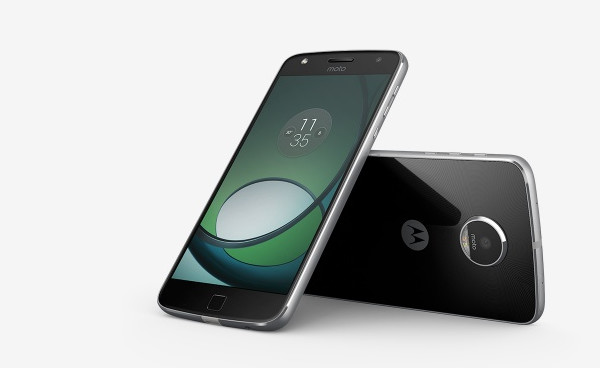 With the successor to the Moto Z Play popping up in leaks, one can only assume that the handset will arrive to market sometime soon. But, before the Z2 Play makes its official debut, it appears that its predecessor, the Z Play, has been discounted by $50.

Although the device made its debut nearly a year ago, but still offers a modest set of specifications likes its Snapdragon 625 processor, 3510mAh battery, and unique front-facing camera with flash. While it isn't the latest version of Android, Lenovo does offer an update for the handset bringing it to Android 7.0.