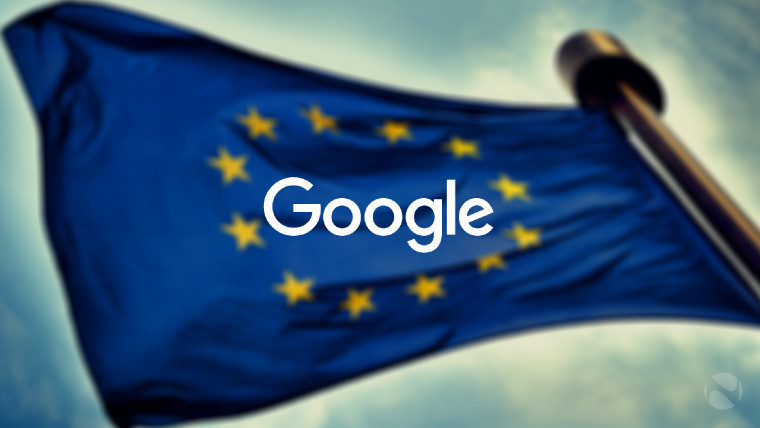 The European Commission delivered preliminary findings of an antitrust investigation into Google last year, alleging that the company was abusing its dominant market position. Google promptly responded with a blog post and tried to clear some air. A few months later, the Mountain View giant got a bit more blunt about it.

As reported by Reuters, it seems that a conclusion is now closer than ever, with the European Commission preparing to deliver verdicts on the cases within the “next few months”.

The Commission has accused Google of abusing its position in the online advertising market and hindering competition, using Android's dominant position to push its services, and prioritizing its own product shopping business over the competition in search results.

If the Commission finds Google guilty of breaking EU’s antitrust rules, it could potentially levy record fines per each case.

"In the next few months, we will reach a decision on the Google cases, Google search, AdSense and to me the most interesting is Android”, Tommaso Valletti, the Commission’s Chief Competition Economist, shared with a conference organized by the University of Oxford Center for Competition Law and Policy.

The EU have proven to be tough grounds for tech giants over the years; Microsoft faced a landmark judgment back in 2004, with Facebook’s case being more recent. Apple has also been part of a major tussle with regards to its tax payments in Europe.

Google recently found itself making a few compromises in Russia, allowing Yandex and other search engines to be presented as a choice during Android’s setup process. The European Commission’s investigation goes beyond Android, but Google’s compromise in Russia does stand as an example of what could be possible in the European Union.