There have been twenty games in the long-running Need for Speed racing series so far, but the next one will mark a complete reboot for the franchise. Ghost, the developers of the new game - which is simply known as Need for Speed - are understandably keen to get things right with their new release, but their pursuit of perfection has resulted in some bad news for PC gamers awaiting its arrival.

The game had been lined up for release this year, but in a blog post, Ghost said that it has made the difficult decision to delay its launch on the PC. Need for Speed's launch on Xbox One and PlayStation 4 will proceed as planned on November 3 in North America, and across the rest of the world from November 5. 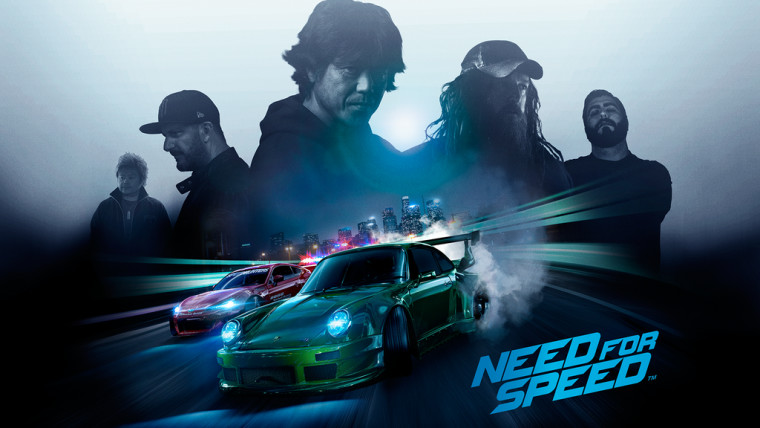 However, as a result of its revised delivery plans, the PC version won't be released until Spring 2016, which means PC gamers face a wait of many more months until it arrives. Ghost explained:

This decision on PC gives us the necessary development time to increase the visuals that we can deliver on PC. We will also include content updates that will have been released on console up to that time, making them available to all PC players from day one.

The PC improvements will include an unlocked frame rate, which the developers say is in response to demand from the gaming community.

For console gamers, Ghost also delivered an update regarding its preparations to ensure that the game runs smoothly over its servers. To that end, it says that it will run "a closed beta on PS4 and Xbox One in the coming weeks to help us test our server infrastructure", which you can sign up for here before September 28.