One of the big players in the UK mobile service industry has announced plans to create a new service called 'Super Voice 4G'. This service aims to improve indoor reception on your mobile phone by using a lower-frequency spectrum, effectively improving the signal you receive indoors whilst calling and texting.

If you live in the UK, you're probably more than aware that mobile reception can be quite patchy at times - even in large built-up areas such as towns. The issue only escalates when you're inside, too. However, this recent announcement from Three aims to improve the service provided in the UK for up to 5.5 million people, and more later on. 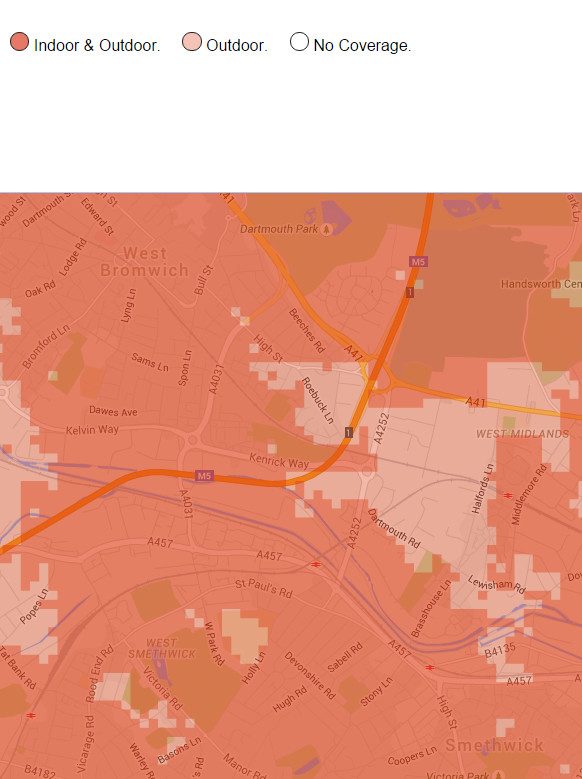 To begin with, Three will rollout this service in the following towns:

Whilst that list looks small as of now - it is more than likely to expand over time, as Three learns more about the new technology, which is called Voice Over Long-Term Evolution, or VoLTE, for short. The expected completion date for the rollout to 5.5 million customers is set to be by the end of 2017.

As well as a limited area rollout, the service will only support the Galaxy S5 to begin with; while more recent iPhone handsets will have support added later on.

The Chief Technology Office for Three, Bryn Jones, said that:

By the end of the year, one million of our customers will have access to better indoor coverage

This looks to be good news for customers in the areas listed above - and hopefully for many more in the years to come.

Are you on Three? What's the indoor coverage like near you? Share your thoughts below and see what others have to say!

Update: Included information on the limited handsets that support this new service.