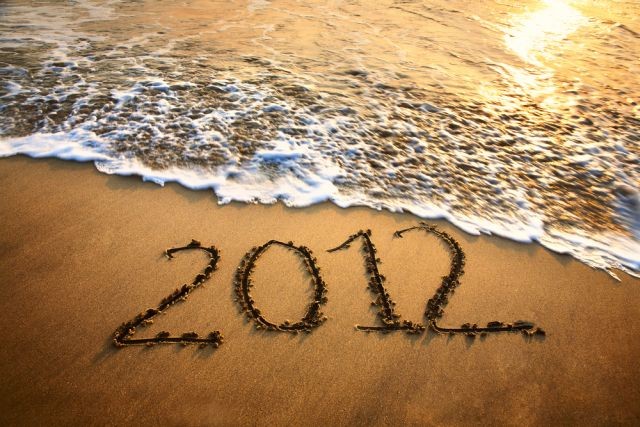 2012 will soon be a memory, but as we head into a new year, Neowin also wants to look back at the stories that, for varied reasons, seemed to be more popular than our normal news posts in the past 12 months.

5. Editorial: How piracy changed my life - Neowin staff writer Vlad Dudau's personal account on how using a PC with a pirated version of Windows 95 in his youth benefited him later in life struck a cord in our readership and created a lot of debate on software piracy in general.

4. Samsung flips off Apple, uses same actress in ad - Chris White's news post on how Samsung used the same actress that Apple hired for an iPhone 4S TV ad in a South Korean commercial for the Galaxy Tab 8.9 hit it off with readers. 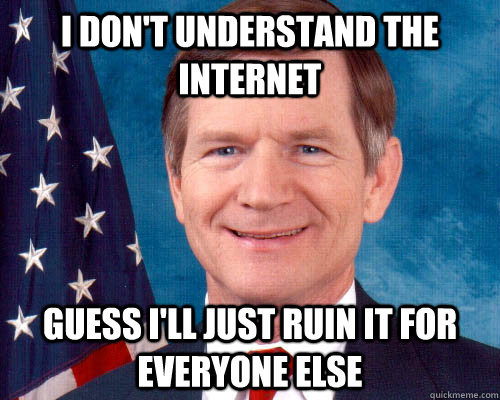 3: SOPA author back and worse than ever - Tyler Holman wrote a post on how Lamar Smith, the US House of Representatives member who was the main sponsor of SOPA, had also sponsored a bill that "would require ISPs to keep track of the IP addresses it assigns to its users" for 18 months under the guise of trying to protect people against pedophiles. The bill died off, by the way, before coming to a full vote. 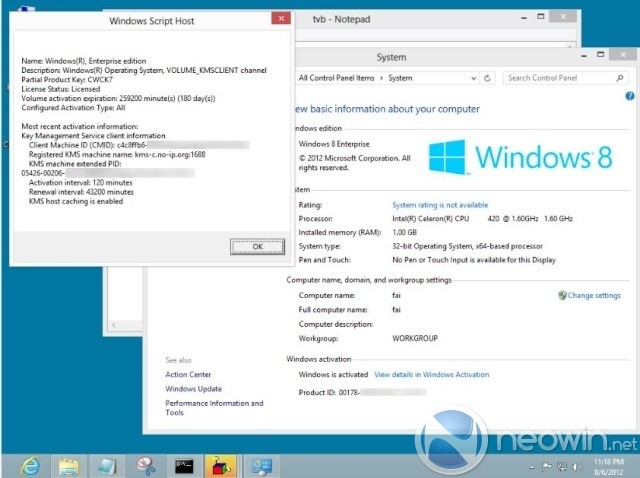 2. Windows 8 RTM leaked ISOs have been cracked - It's not a shock to us that a story about a leaked version of the final shipping build of Windows 8 had been cracked by pirates would be highly popular.

1. Cisco locks users out of their routers, requires invasive cloud service - Tyler's story in July on how Cisco was planning to require that users of its home routers sign up for its cloud service by default generated lots of hate for Cisco, and thus a lot of readers for the story. Cisco quickly backed down and removed this "feature" from their routers.

Images via their various owners