Google is currently rolling out the new Gmail look to users across the world, after previously saying we'd see it "over the next few days." Google announced today on their official blog (which also got a visual refresh today) that the Gmail visual refresh is now available for all users, even if your administrator is one that holds back these things.

According to Google, pressing Control + F5 in your inbox will trigger a message. We received a (tiny) prompt here at Neowin when we logged in to "activate the new Gmail" and we were away! 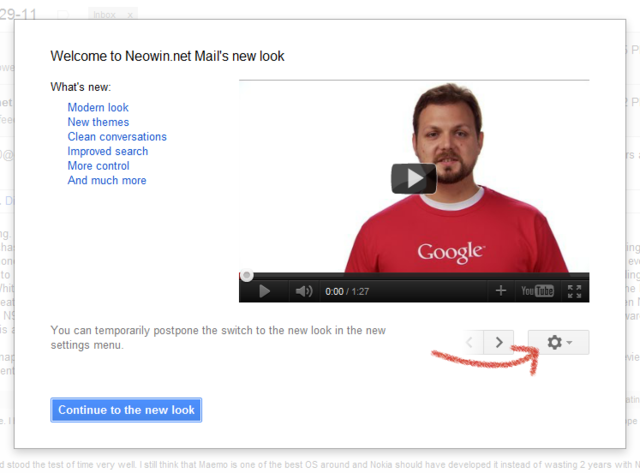 ​The new look is simplistic, and is similar to the "preview" theme that was available a few weeks back. However, Google has made some changes to the theme since we saw it, finishing off the rough edges. Most buttons that contained text have now been replaced by a icon based button that shows a tool-tip when you hover over it. 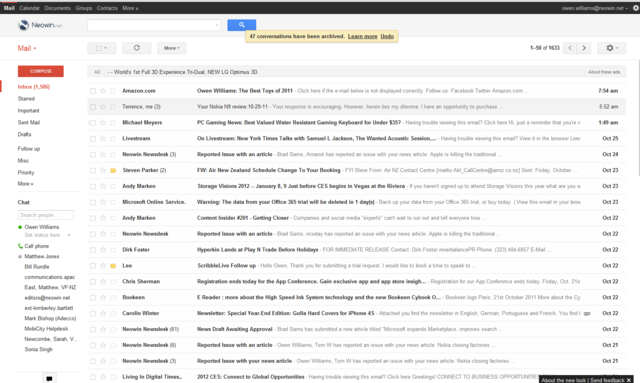 ​The inbox dynamically adjusts to your display size, however, it's possible to adjust how "cozy" the inbox is, too by a handy control on the top right. 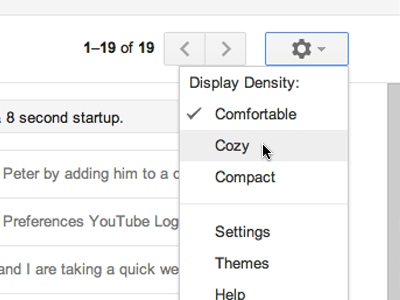 The Gmail update also comes with brand new theme support, with normal "color" themes and "HD" themes as seen below. The old themes are still around, too, albeit with a slightly different look (pictured below). The photos are now provided by iStockPhoto, and this is advertised in the theme settings. 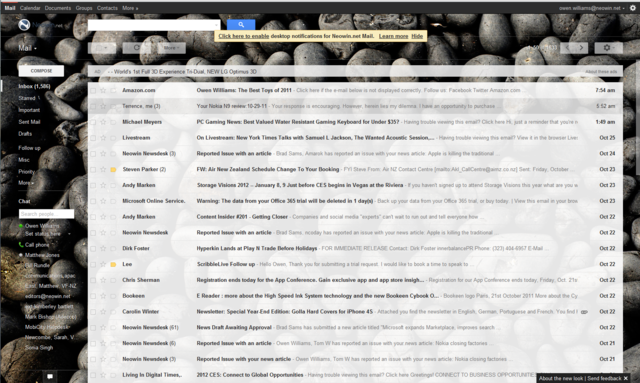 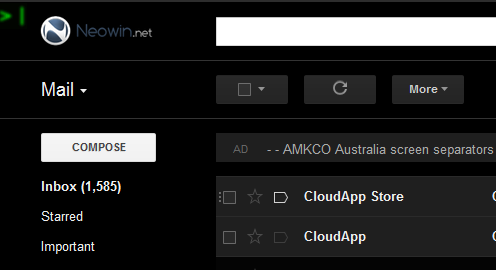 There are subtle changes across the board, even in email previews with a big focus on the "people" who send you emails. Showing pictures and more details about the user, and, if you live in the US you'll be able to use Google Voice features from inside an email. Conversations are now beautiful, and show off avatars that users have selected for themselves. 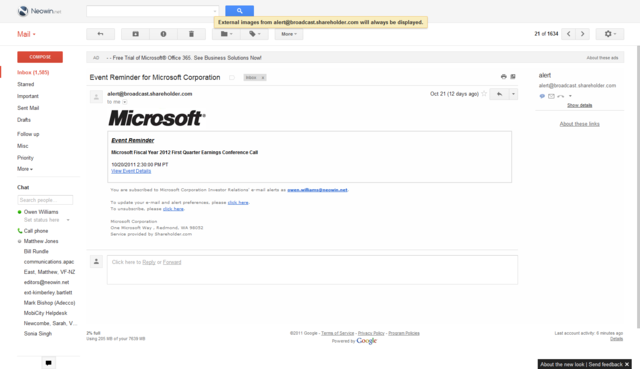 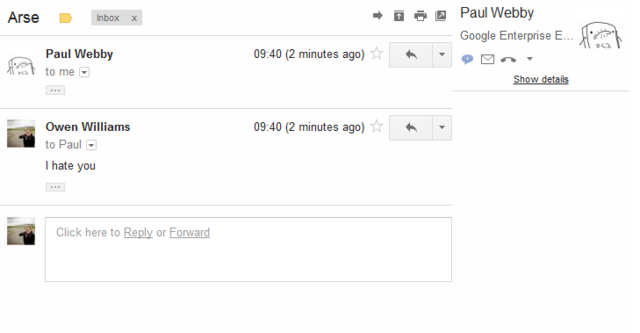 Search has also been greatly improved over previous iterations, making power user commands easier to find. Pressing a subtle down arrow in the search box reveals the advanced search panel. 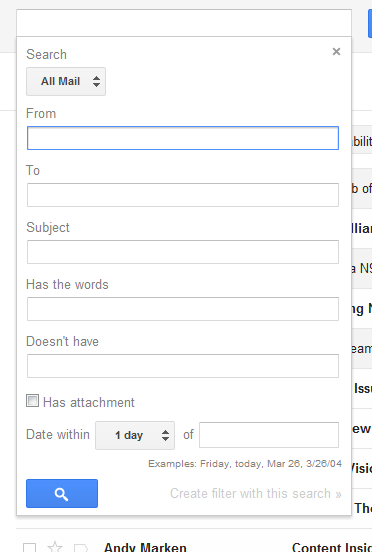 It appears the new look is available to all, even if their Google Apps domain (like ours) doesn't automatically provision new services, which is a bit strange.  Despite this, the change is an extremely welcomed one. Our inboxes were getting tired and dusty, and this visual overhaul makes Gmail much more enjoyable to use.

While the change is not compulsory right now, and you can revert to the old interface, the update will be forced upon all Gmail (and Google Apps) users in the coming weeks, so it's best to start getting used to it now.