Next week, Google will host an event in San Francisco, formally launching Android 6.0 Marshmallow, and unveiling two 'hero' devices to showcase its newest OS. While the event is still days away, it seems there's very little we don't already know about these new Nexus handsets, after a seemingly endless flood of leaked info in recent weeks - and yet more details have now emerged. 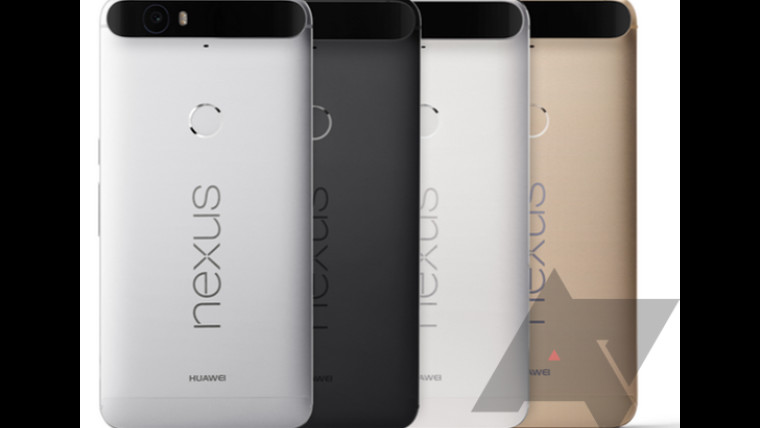 Today, Android Police published an image of the 5.7-inch Huawei-built flagship, showing all four color options for the first time: black, silver/'aluminum', white and - inevitably - gold. The same publication published another image yesterday, showing both the front and back of the handset. 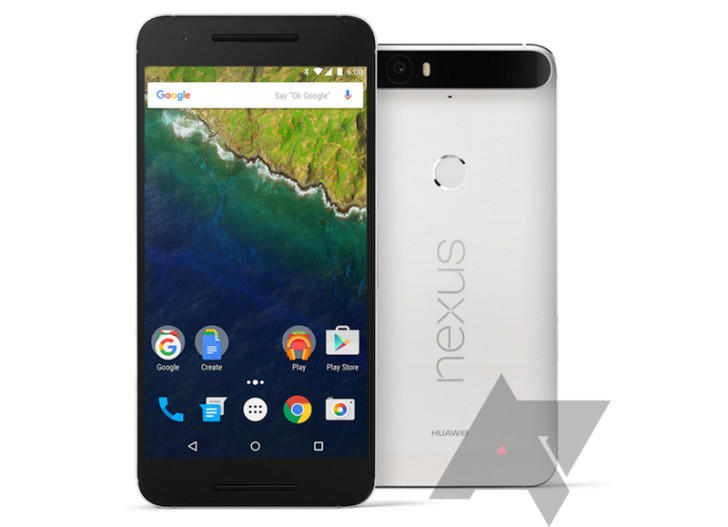 And credit where it's due to the folks at Android Police - they also managed to grab images of the packaging for the new devices:

It would be easy to gloss over the boxes of the new handsets as a trivial detail - but look closely, and you'll see that the boxes appear to confirm a separate report from last week, which claimed that the 5.7-inch device will be called the 'Nexus 6P', while the smaller 5.2-inch model will be the 'Nexus 5X'.

But in a separate development today, Amazon India posted a listing (since removed, but cached here) for the LG-built 5.2-inch handset (model number LG-H791), apparently revealing many of its specs, including:

It seems, then, that far from being a 'true' flagship with near-unrivalled specs, the Nexus 5X will continue in the spirit of the earlier (and hugely popular) Nexus 5. That device, also built by LG, offered high-end - but not truly superlative - specs, in an effort to offer a flagship-class user experience in a more affordable package.

The Nexus 5X seems to follow in those footsteps, with some specs that might be considered mid-range these days.

Pricing will, of course, be key to the success - or otherwise - of the new Nexus handsets. Surprisingly, given all of the leaks in recent weeks, the question of pricing remains unanswered, for now.