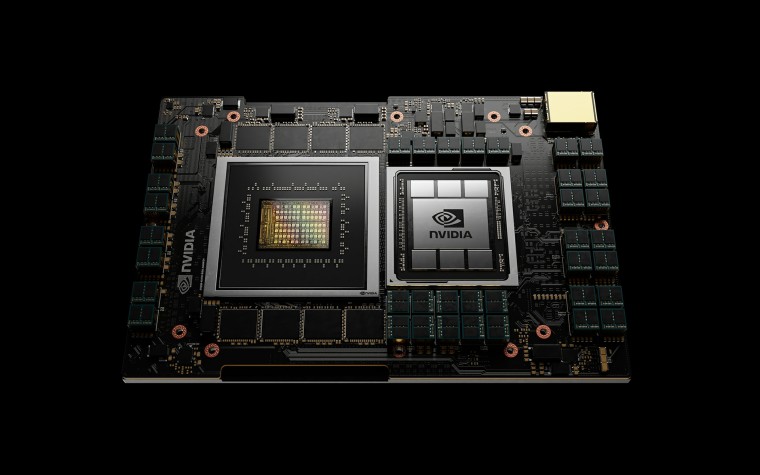 HWiNFO version 7.21 Build 4725 has added support for a string of NVIDIA Ada Lovelace GPUs. There’s mention of GPUs based on the newly announced Hopper architecture, as well as a couple of chips that could belong to the Blackwell family.

A pre-release beta version of HWiNFO, a highly popular computer hardware information tool, contains names of as-yet-unreleased and unconfirmed NVIDIA GPUs. In the release notes, HWiNFO lists some Ada Lovelace GPUs such as AD102, AD103, AD104, AD106, and AD107. These five GPUs could form the foundation of the RTX 40-series of graphics cards. However, there’s no way to confirm the naming scheme or the actual technical specifications.

Incidentally, the names mentioned in the HWiNFO release notes match those that surfaced after the infamous Lapsus$ hackers leaked confidential NVIDIA data. Hence, it is not clear if the HWiNFO tool can actually detect and report these GPUs. It is quite possible that the makers of the popular PC system information tool have merely added these names as placeholders, and intend to add support in the near future.

The Ada Lovelace GPUs are NVIDIA’s way of honoring the 19th-century mathematician and writer, known for her work on Charles Babbage's proposed mechanical, general-purpose computer. She is considered the world’s first computer programmer.