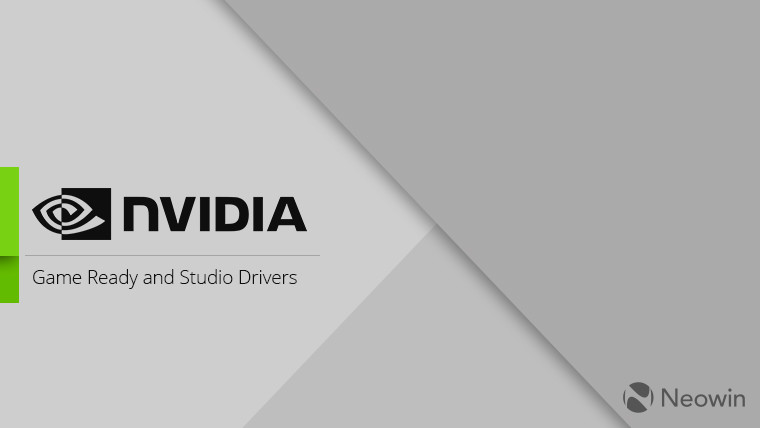 It is Nvidia's turn to release new drivers for its GPUs. The latest release, GeForce Game Ready 512.15 WHQL driver, is carrying pre-launch optimizations for Ghostwire: Tokyo and Tiny Tina's Wonderlands, plus DLAA support for more games.

The Bethesda Softworks-published Ghostwire: Tokyo is landing on March 25, and this driver is what's recommended for anyone jumping in. The title touts ray-traced reflections and shadows, as well as DLSS support for better performance. The Borderlands spin-off by Gearbox, Tiny Tina’s Wonderlands, is landing on the same date. Though Nvidia did not detail any specific improvements for the game, this driver is still a recommended install before playing.

Meanwhile Chorus, Jurassic World Evolution 2, and No Man’s Sky all now have support for Nvidia's Deep Learning Anti-Aliasing (DLAA) AI-based tech, for those who want improved image quality over frames. The G-Sync compatible gaming monitors list has been expanded by 11 with this driver too. Find the complete list of tested and validated monitors here.

The fixed issues in this release are these:

The company is still working on resolving these problems:

The 512.15 WHQL Game Ready driver is available for download via the GeForce Experience app. Standalone direct links to download the Game Ready as well as Studio drivers can be found below. The official release notes are here.