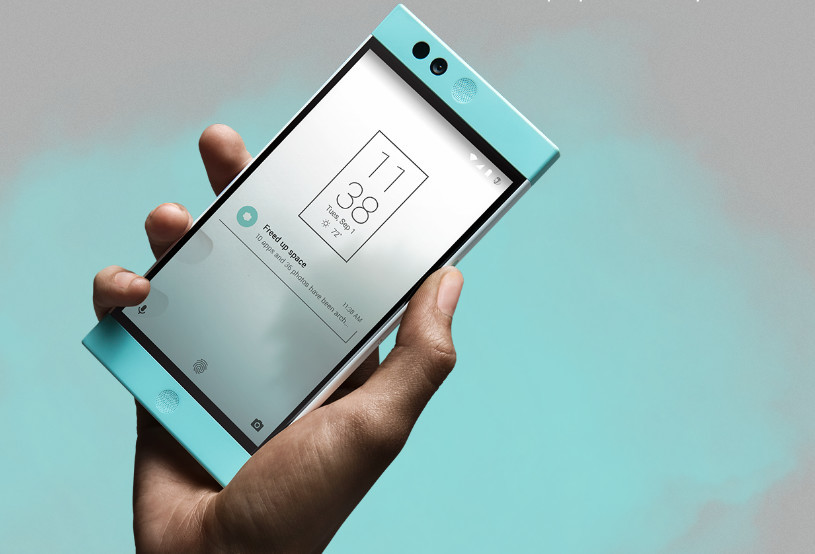 The Nextbit Robin was first teased nearly a year ago, offering a handset that could actually improve over time. When the smartphone made its debut on Kickstarter, it was priced at a very reasonable $300, and later was offered at a price of $349. After fulfilling its backers on its Kickstarter campaign, the Robin made its official retail debut by launching on Amazon a couple months ago. Now, for a limited time, Nextbit is offering Amazon Prime customers a deep discount that coincides with Amazon's Prime Day.

Nextbit is giving Prime members a deep discount and pricing the Robin at $239, which is a huge chunk off the retail price and $60 bucks off the original Kickstarter pricing. Although it might not be the best in terms of specifications for 2016, the Nextbit Robin still offers a decent set of specifications with its Snapdragon 808 processor, 3GB RAM and 13MP camera.

For those interested, the Nextbit Robin offers the following specifications:

The Prime Day deal will be available until the end of the day or until supplies last.