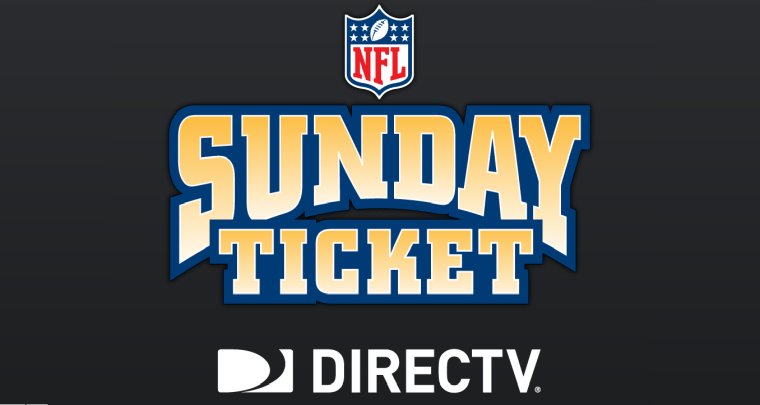 Today, DirecTV announced the availability of their new NFL Sunday Ticket for Windows Phone app.  In the announcement DirecTV confirmed that current and future Sunday Ticket subscribers will now be able to watch any game live via the app, just like you would on your DirecTV setup at home.  Only game broadcasts held by other networks, like CBS's Sunday Night Football or ESPN's Monday Night Football, won't be available via the Sunday Ticket package.

The app will only be available to US DirecTV subscribers to start and did not comment on whether they'd be bringing the service to other markets or not.  The intro streaming package for Sunday Ticket will set you back $199 per season, but for the first time not require a pre-existing DirecTV channel package, so sport-minded cord cutters will finally be able to get their fill of NFL football by paying for the Sunday Ticket service by itself.

Currently, there are a limited number of Windows Devices confirmed to be compatible with the Sunday Ticket app, which include the Lumia 720, 920, 925, 1320 and 1520 handsets as well as HTC's Windows Phone 8x and 8S handsets.  The app is expected be compatible with most/all mid-range and flagship Windows Phones going forward.  See the list below for a full feature list of the Sunday Ticket application.