Following its launch on iOS last year, Nintendo's mobile game Super Mario Run will be released on Android devices tomorrow. For years, the Japanese company resisted the call to bring its much-loved gaming properties to mobile devices - but it seems Nintendo actually flirted with the idea of bringing the world's most popular mobile OS to its latest console.

In June 2015, Nintendo explicitly denied that its next-generation console - which was known at the time by its development name, 'Project NX' - would run Android, despite rumors indicating that it would. Of course, NX later became the Switch, and just as Nintendo said, it doesn't run Android. But according to Cyanogen executive chairman Kirt McMaster, Nintendo did want the console to run Android - and it asked for Cyanogen's help to make it happen. 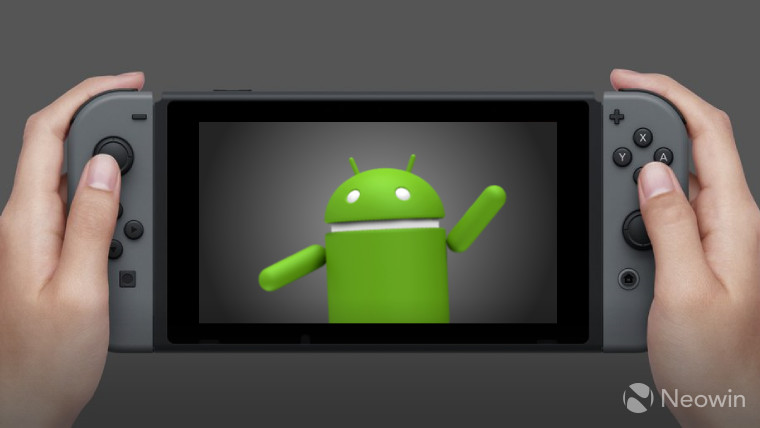 In a now-deleted tweet, originally reported by XDA Developers, McMaster said: "In the early days of Cyanogen, Nintendo wanted us to create an OS for a certain portable." He added: "I told them to stick it."

In a later tweet, which remains online, he reaffirmed that Android on the Switch "was under consideration":

@romainguy @dnaltews @rebelleader Was under consideration. Switch is mostly custom kernel. They used bits of android.

He also pointed out that, despite the Switch not running Google's OS - or any version of it, from Cyanogen or anyone else - Nintendo "still used bits of Android" in its development.

While the Switch is certainly doing very well so far in terms of sales, it's still interesting to imagine how the Switch might have turned out if Nintendo had got it to run some version of the Android OS. It's also worth taking a moment to ponder if things might have worked out better for Cyanogen if McMaster hadn't sent Nintendo packing.