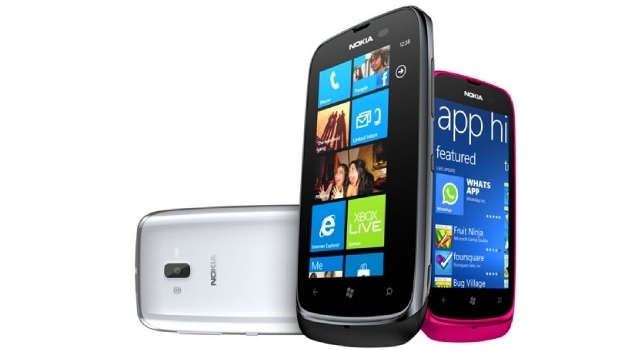 On Sunday, Microsoft released the first non-beta public version of its Skype app for Windows Phone users. However, a list of known issues for the app revealed that it is not supposed to work on Windows Phone units with less than 512 MB of on board memory. That meant that, in theory, some Windows Phone devices with just 256 MB of memory, including the recently announced Nokia Lumia 610, shouldn't be able to run the Skype 1.0 app.

However, that's not really the case, at least according to Nokia. In a statement to Engadget, the company announced that it had "some challenges early on" in getting the Skype app to work with the low memory on board the Lumia 610. However, it now reveals that the app will in fact run on the device. The smartphone should be released in parts of Asia by the end of April. The announcement didn't go into detail about what sort of "challenges" Nokia has to deal with to get the Skype app running.

Nevertheless, that's good news for people who will be buying the low-cost smartphone in those territories. It also means that other Windows Phone devices with 256 MB of memory should also be capable of running the 1.0 version of Skype. We also assume that the Skype team at Microsoft will be making improvements for future version of the Windows Phone app.