HMD Global released the first Nokia-branded Android smartphone, built by Foxconn, under license from the Finnish tech giant, a few days ago. The 'Nokia 6' is a metallic mid-range handset powered by Android 7.0 and Snapdragon 430. This is in line with Nokia's previous announcement in which it emphasized that it would compete in the mobile market by offering "premium quality" and "competitive pricing".

Now, it appears that the company has more Android handsets lined up for the Mobile World Congress next month. 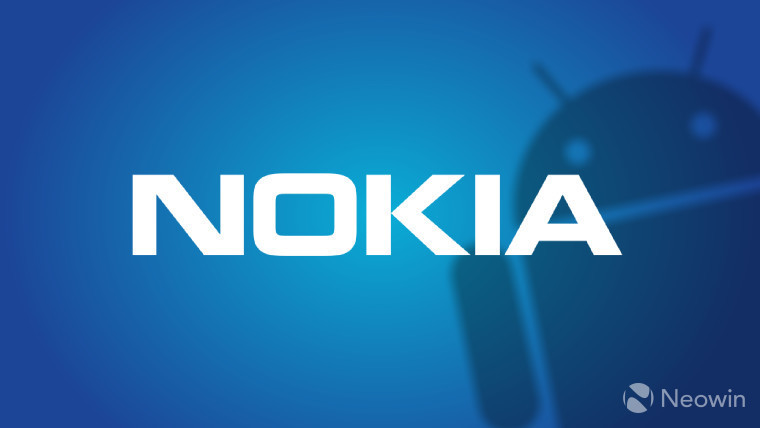 Get ready! The Nokia 6 is coming to China! More announcements to follow on February 26th… Save the date!

The date coincides with Mobile World Congress which will be held in Barcelona on February 27, 2017. The tease also lines up with previous information which indicated that 6-7 Nokia-branded Android handsets could be revealed in 2017, starting in Q2.

The announcement undoubtedly comes with excitement for Nokia fans, who have been awaiting the return of the Finnish company after its Devices and Services division was acquired by Microsoft in 2014. Recent reports also indicate that Nokia might be working on a digital voice assistant, however, these reports are as of yet unconfirmed.