The signs continues to grow that Nokia will announce a smartphone using Google's Android OS next week at the Mobile World Congress trade show in Barcelona, Spain. Today, Nokia offered a reminder that it will hold a press conference at the show on Monday and included a new teaser logo to boot. 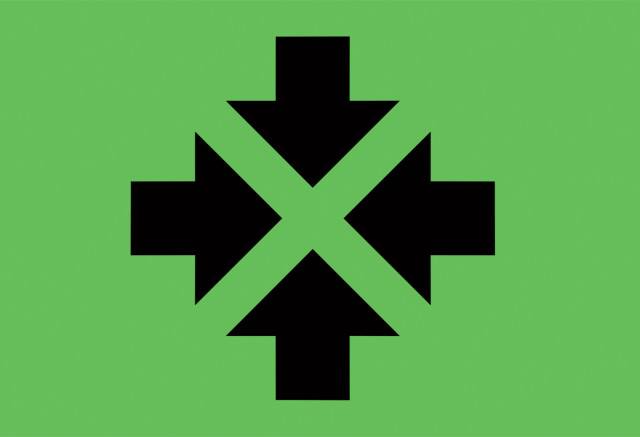 The official Nokia blog didn't state what would be revealed at the press conference, but the logo hints that most of the rumors surrounding the phone, Nokia X, are indeed correct. As we have reported before, Internet leaks have strongly suggested the phone will have a 4-inch display, a dual-core 1GHz Qualcomm Snapdragon processor and only 512MB of RAM and will be targeted towards the budget minded consumer. While the Nokia X will use Android, the rumors claims that it will be heavily modified for the phone, with its own UI similar to that of Microsoft's Modern interface.

Nokia will live stream its World Mobile Congress press event on its blog. It is scheduled to begin on Monday at 8:30 am Barcelona time, which means it will begin at 2:30 am Eastern Time and 11:30 pm Sunday in the Pacific Time zone.