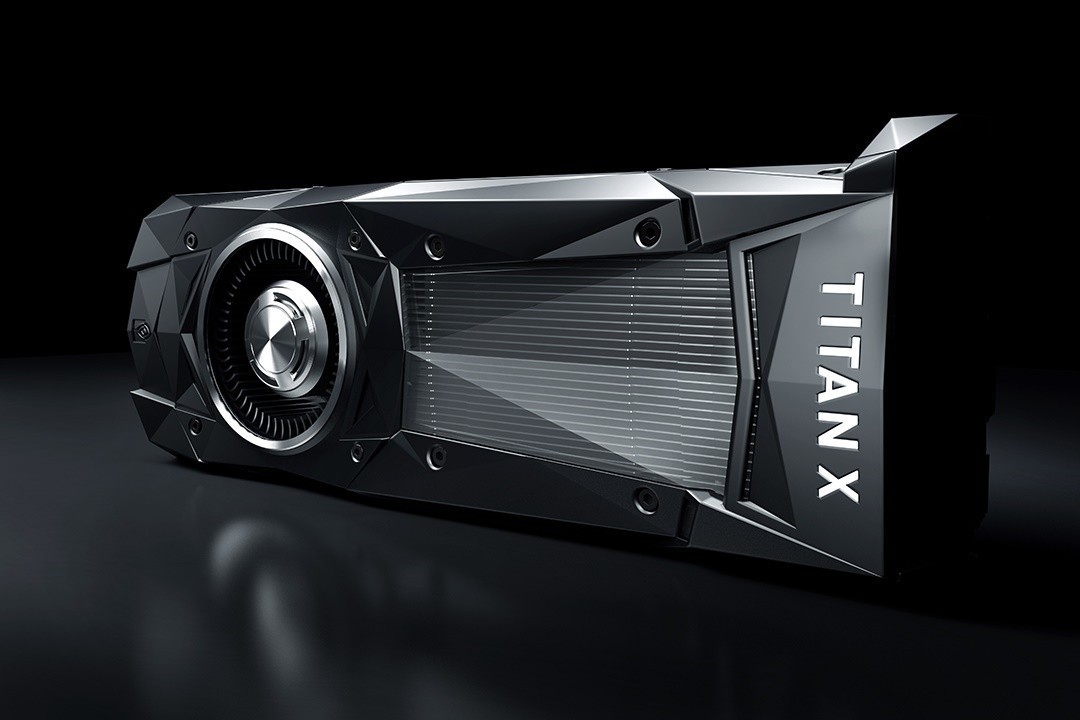 NVIDIA have announced details for their latest, most powerful graphics card for the consumer market, the TITAN X. With a price-tag of $1,200, it will surely only interest those with enough cash, and patience who held out for the card after the recent release of the GeForce GTX 1080.

Under its shell, the TITAN X contains 3,584 CUDA cores running at 1.53GHz. This compares to 3,072 cores at 1.08GHz in the previous TITAN card. NVIDIA argues the new card performs 60% faster than its predecessor.

Here are the specs for the TITAN X:

If you're eager to snap up the card, customers in the North America and Europe can purchase the TITAN X on August 2 from nvidia.com and select retailers. There is no word when the card will be release in Asia, other than "coming soon".