NVIDIA has launched a new line of budget cards, including the GeForce GT 610, GT 620 and GT 630. Unlike NVIDIA's recent flagship graphics cards, which are based on the company's Kepler technology, the new budget cards will be based on its Fermi platform. 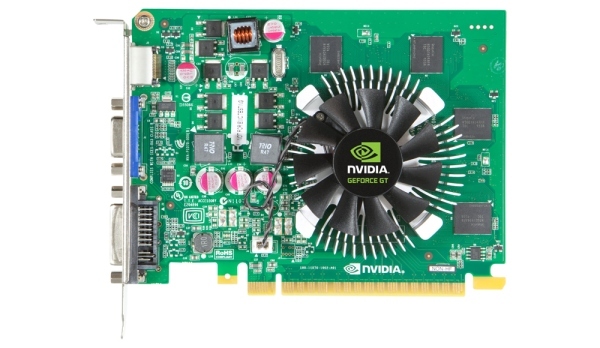 Additional information about the cards can be seen in Anandtech's article. No information on pricing is currently available.