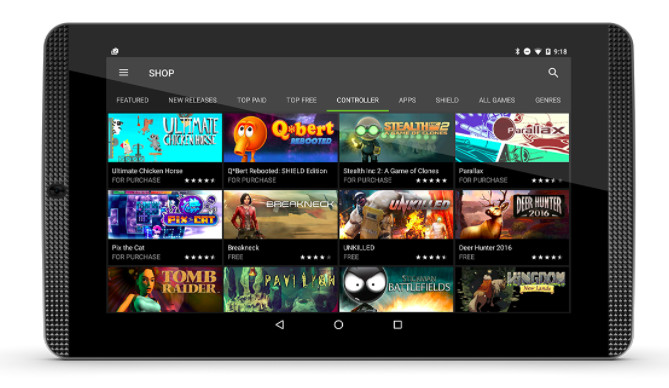 It wasn't that long ago that Nvidia announced its portable gaming machine, the Shield Tablet. The following year, Nvidia would release an update dubbed the Shield Tablet K1, dropping the price by $100. While both of these devices are now a bit older, the firm has done a pretty good job of keeping things up to date. Now, it looks like things are going to change.

Manuel Guzman, who works Software QA at NVIDIA, has responded to an inquiry on Twitter in regards to the future of the Shield Tablet and its updates. According to Guzman, the tablet will receive an update but it will be based on Android Nougat, stating that the Shield and Shield K1 tablets will not be getting updated to Android 8.0 Oreo.

We will be providing an update soon for the SHIELD Tablet K1 based on Android N. Android O is not coming to the ST/ST K1.

This will no doubt be disappointing to some Shield Tablet users, but the product still has a couple more years of life in it.