A few hours ago, Microsoft rolled out Windows 10 Insider Preview build 17017 to all users on the Fast ring. The build is a part of Microsoft's Redstone 4 development branch, and packs a number of bug fixes, along with a few known issues.

However, as can be seen on various social media platforms and forums, the update process isn't going buttery smooth for everyone. In fact, many are seeing error messages when trying to download and install the build. Now, Microsoft has confirmed the issue and is working on a fix. 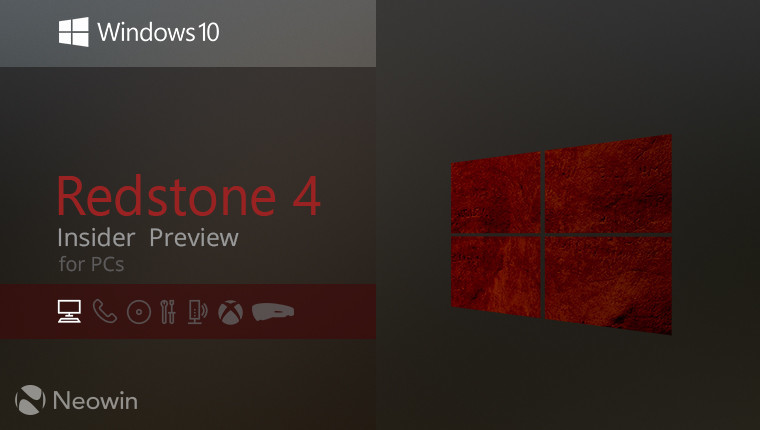 After a few hours of investigation, Microsoft has determined that the problem is caused by a missing component file in the download package that is required as part of the update process. Luckily, if you're facing trouble downloading build 17017, you won't have to do anything from your end, as the company has stated that its engineers are rebuilding these packages, and they will be re-deployed on its servers soon. Microsoft expects the issue to be resolved in the "next 4-6 hours".

This problem, although relatively minor, still adds to Microsoft's string of update woes. A couple of days ago, a Delta patch was accidentally pushed alongside a mandatory KB update, causing WSUS/SCCM-managed devices to BSOD, and the company only recently offered an official acknowledgement of the problem, along with a workaround.