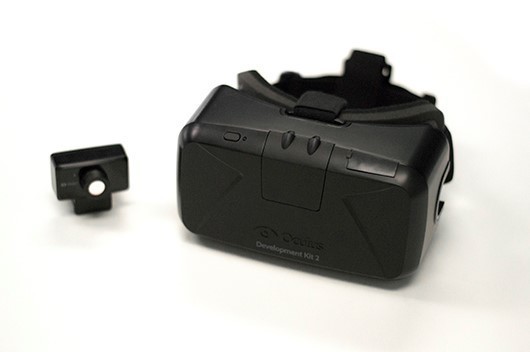 Oculus VR, currently in the middle of closing its deal that will see it acquired by Facebook for $2 billion, has hired yet another well known developer to expand its first party team that's making games for its Oculus Rift virtual reality helmet.

Scott will be reunited at Oculus VR with its chief technology officer John Carmack; both men worked together while they were at id Software on Quake III Arena, Doom III and Rage.

Oculus VR has not commented on what types of games or experiences are being developed in-house for the Oculus Rift device. However, the hiring of Carmack, Scott, former Valve Software team member Michael Abrash and others would strongly suggest that the company will indeed be creating some kind of software that's more than just a software demo for the virtual reality helmet.