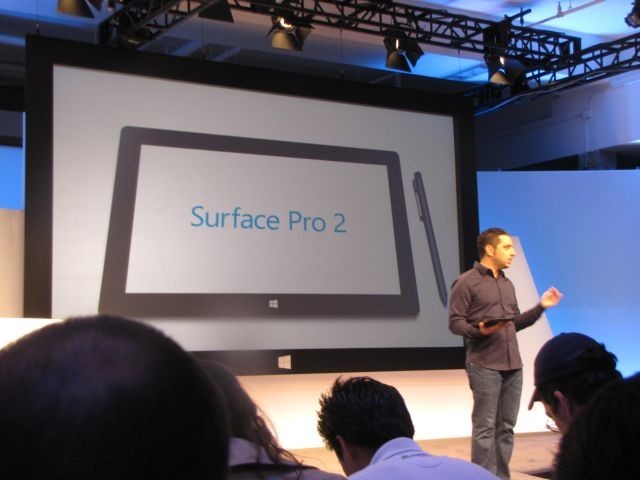 While Microsoft made the decision not to live stream the Surface 2 and Surface Pro 2 press event back in September, the company has decided to go ahead and give people who can't attend next week's Surface event a chance to watch it remotely.

The official Surface blog has announced that the live stream will begin at 11 am Eastern time (8 am Pacific) on Tuesday, May 20th from the press event venue in New York City. The leader of the Surface team, Panos Panay, will almost certainly be there to introduce whatever Microsoft is announcing for the Surface family of tablets and there are rumors that Microsoft CEO Satya Nadella might show up as well to offer some additional thoughts.

Neowin will be attending the event and will post up all the news, plus hopefully some hands-on time with the new Surface products, on Tuesday. The company is almost certain to announce and show off an 8-inch tablet, the Surface Mini on May 20th and there are new rumors that the company could reveal a Surface Pro 3 model at the event as well.