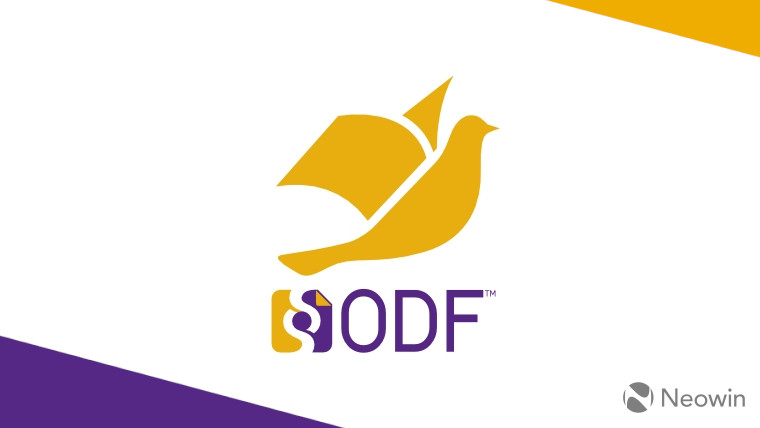 The Document Foundation, the body behind the popular LibreOffice suite, has announced that Open Document Format for Office Applications (ODF, also known as OpenDocument Format) 1.3 has been approved as an OASIS Standard after receiving 14 affirmative consents and no objections. With the standardisation of the format, other office suites, including Microsoft Office, can add support for the format according to defined specifications that boost compatibility between different suites.

According to The Document Foundation, ODF 1.3 includes new features such as digital signatures for documents and OpenPGP-based encryption. The updated format also improves change tracking, document security, and provides additional details in the description of elements in first pages, text, numbers, and charts.

“The OpenDocument Format specifies the characteristics of an open XML-based application-independent and platform-independent digital document file format, as well as the characteristics of software applications which read, write and process such documents. It is applicable to document authoring, editing, viewing, exchange and archiving, including text documents, spreadsheets, presentation graphics, drawings, charts and similar documents commonly used by personal productivity software applications.”

While many people use Microsoft Office and Microsoft’s file formats when saving files, the OpenDocument Format is also popular due to its open nature. In recent years, NATO has adopted it as the mandatory standard for all members and the UK government has adopted ODF as the standard for all documents in the civil service.