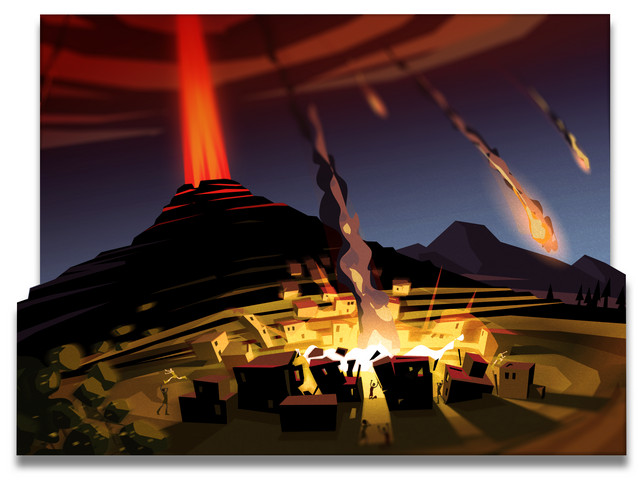 In 1989, Peter Molyneux was the lead creator behind Populous at the now defunct developer Bullfrog. The game is regarded by many as the first so-called "god game." It's also the game that got people in general to notice Molyneux, who went on to lead the development behind a number of other critically acclaimed games, including Dungeon Keeper, Black and White and the Fable series.

Today, Molyneux and his new team at 22cans announced that they would develop a spiritual successor to Populous. The game is called, at least for the moment, Project GODUS, and is now seeking funding from the public via Kickstarter.

In their statement about the game, 22cans says:

Populous was created over 22 years ago, and we believe that to date, nothing has come close to emulating its powerfully godlike experience. It’s this experience we aim to reimagine. GODUS blends the power, growth and scope of Populous with the detailed construction and multiplayer excitement of Dungeon Keeper and the intuitive interface and technical innovation of Black & White. The original Populous hailed from the 8-bit era but GODUS will use the most modern technology the world has to offer.