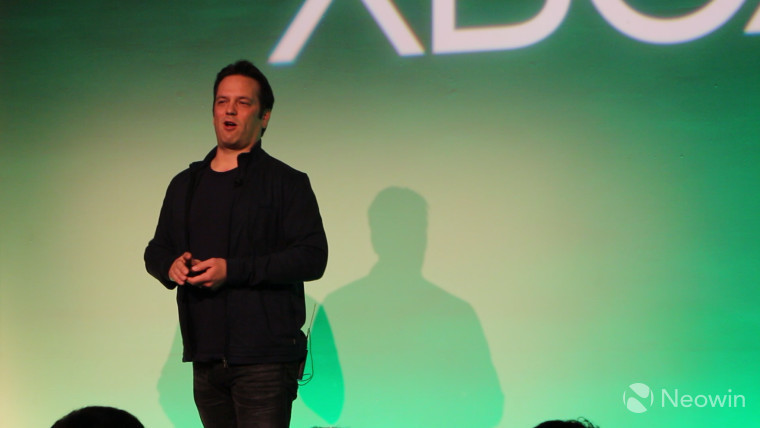 If you haven't been following the sales performance of the Xbox One abroad, it has been doing awful in Japan. Earlier this year, the console sold sold just 99 consoles over the course of a week while Sony's Playstation 4 sold over 25,000 consoles during the same period. There's no good excuse the company can make for the poor sales over in Japan - they've simply done a horrible job of supporting that market and Xbox head Phil Spencer knows it.

In an interview with Japanese game magazine, Famitsu, Phil Spencer talked about the struggles with appealing to the Japanese market and how Xbox has taken significant steps back there:

"Sadly the Xbox One is not living up to the amount of sales I originally thought the country would put out, but with the Xbox One S we will release it in Japan and with the co-operation of many developers we’re hoping to make a giant change in sales compared to the current climate!"

The Xbox One has offered very few games targeted at the Japanese market, which has embraced different styles of games to which the rest of the world may not be as attuned (much like how anime is wildly popular in Japan but an acquired taste abroad). In the interview, Spencer said that releasing the Xbox One S in the country could help rally sales a bit but the company couldn't rely on a console refresh to change things.

"I think it’s due to a lot of games that are released on the console, I feel that a lot of the games are not games that the Japanese public would play and get themselves into. A lot of Japanese gamers really seem to like games such as Persona 5 or Nioh and that is why we decided to get in touch with Japanese developers to create such games as Blue Dragon and Lost Odyssey for the Xbox 360. If we plan on doing better in the Japanese game market we want to release games that the average Japanese gamer will really enjoy."

Great hardware is nice, but a lack of engaging content for a console will do little to support long-term sales of a console. Spencer is aware that things likely won't turn around on a dime for Xbox in Japan, but that hasn't curbed his enthusiasm for working with Japanese developers to increase the value and appeal of the Xbox One in Japan going forward.

"So far we have made friends with a variety of developers that then asked to create games for our system; such as Mr. Inafune Keiji with ReCore & Mr. Kamiya Hideki and the staff from Platinum Games for the development of Scalebound. We plan to talk with many other developers in order to bring more games to the Japanese market, we were happy to announce Final Fantasy XV on the Xbox One which made me extremely happy and as mentioned we plan on a lot more connections."

Microsoft isn't giving up on Xbox in Japan and Japanese players should be excited for Microsoft's renewed push for relevance in their market. Great ambition tends to give way to great results when good leadership exists, and Phil Spencer is a good leader for Xbox. Both he and the Xbox team know that they can't rely on franchises like Halo and Gears of War to drive the brand outside of core markets. As such, working with developers who know their local markets will be key to rebuilding the Xbox image. Expect to see a noticeable push for Xbox in Japan in 2017 and beyond, and for sales in Japan to respond in kind.