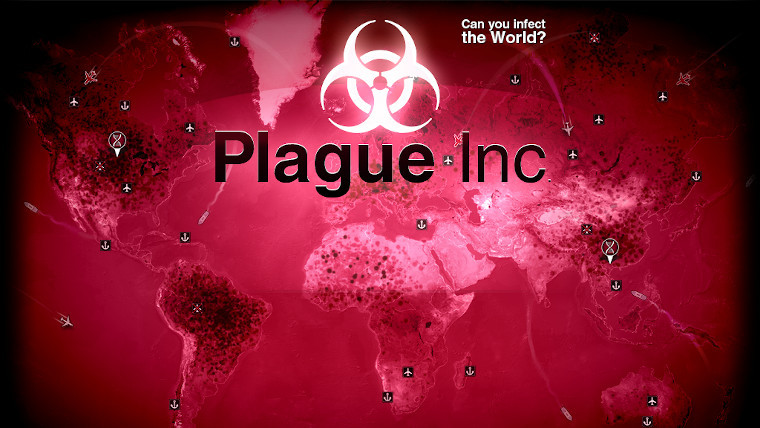 Ndemic Creations, the developer behind Plague Inc. has announced that its game has been pulled from the App Store in China. The studio was alerted that Plague Inc. “includes content that is illegal in China as determined by the Cyberspace Administration of China”. Ndemic Creations has admitted that the situation is out of its control but that it will contact Chinese authorities to try and lift the ban.

Commenting on the game’s success in China, Ndemic Creations said:

“Plague Inc. is a huge critical and commercial success. Eight years old and with over 130 million players, it’s the #1 strategy/simulation game worldwide and has been the most popular paid game in China for many years. Plague Inc. stands out as an intelligent and sophisticated simulation that encourages players to think and learn more about serious public health issues. We have a huge amount of respect for our Chinese players and are devastated that they are no longer able to access and play Plague Inc.”

While the studio doesn’t know exactly why the game was removed, it’s highly likely that the ban has something to do with the on-going Covid-19 outbreak that originated in the Chinese city, Wuhan. Ndemic Creations said that several organisations, such as the Centers for Disease Control and Prevention in the U.S., have recognised the educational importance of Plague Inc. The studio is also working with health organisations to use the game to help contain and control Covid-19.

Going forward the studio will continue to update and support Plague Inc. while trying to get it unbanned in China. It admitted, though, that it’s a “tiny independent games studio in the UK” and that “the odds are stacked against” it.