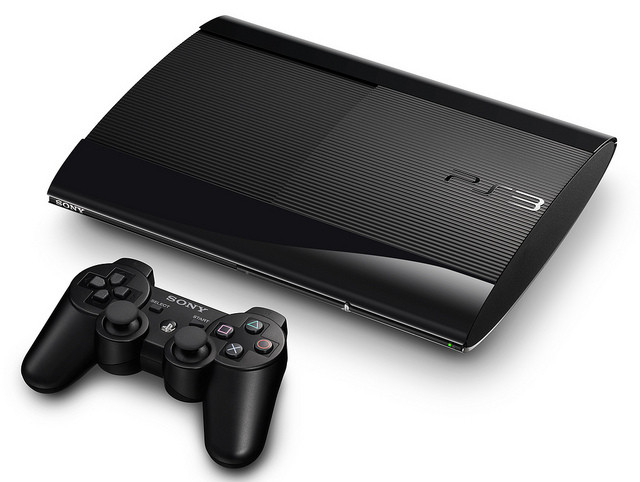 Last week was the week of Black Friday, the busiest shopping day of the year in the United States, and buying a new game console was high on the list of holiday shoppers in the country during that period. Today, Sony announced its U.S. Black Friday sales for its two game consoles, the Playstation 3 and the PS Vita.

Sony's press release stated that 525,000 PS3 consoles were sold during the Black Friday week in the U.S. The company added that bundle sales for the PS3 " ... increased 15%, and total PS3 sales including hardware, software and peripherals, grew 9% over the same period last year. The Ultimate PlayStation Value Bundle, which included a 250GB PS3 and the Uncharted Dual Pack and inFAMOUS Collection for $199, quickly sold out at retailers across the U.S."

As far as the PS Vita, Sony said that it sold 160,000 units in the U.S. during Black Friday week. It added that PS Vita bundle deals for $199 also sold out in retail stores. Sony had three separate bundle deals, each with a free game; Assassins Creed III, Call of Duty Declassified or Lego Batman 2: DC Super Heroes. Sony also said that subscriptions to its premium Playstation Plus online service increased by 259 percent last week compared to Black Friday 2011.

However, it looks like the big Black Friday 2012 winner, as far as game console sales are concerned, is still Microsoft, which announced on Tuesday that it sold a whopping 750,000 units of its Xbox 360 console last week.